The genetically modified mosquitos are a project by the British biotech firm Oxitec. 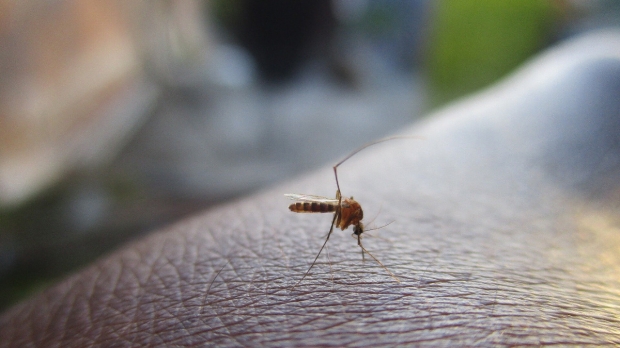 Oxitec is seeking permission to release its mosquitoes in the Tulare County of Visalia, California, with potential expansions into Fresno, San Bernadino, and Stanislaus counties. It plans to introduce two million male mosquitoes over time, each with a "kill switch" built into their DNA that will mean any offspring they have will die before adulthood, eventually destroying the mosquito population in the area.

The modified mosquitoes are named "Friendly", and as they are male, they do not bite or spread disease. They have also been modified to only mate with the target population of mosquitoes first detected in Los Angeles County in 2011 and not California's native mosquito. The California native emerges at dusk, while the newer, target mosquito variety is active during the day.

Elsewhere, they spread diseases like dengue, yellow fever, chikungunya, and other viruses. The project aims to help prevent the spread of deadly diseases by reducing the invasive mosquito populations.

"It's ingenious. Instead of using a human being to apply a pesticide to kill these mosquitoes, we're using male mosquitoes to do the job for us. It's nature against nature," said Mustapha Debboun of Tulare County's Delta Vector Control District. 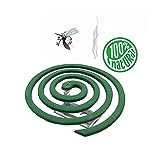