FromSoftware employees aren't happy working at the studio and are complaining of low wages and other issues. Meanwhile, FromSoft parent company Kadokawa Corp. has made over $1.4 billion in the last 9 months. 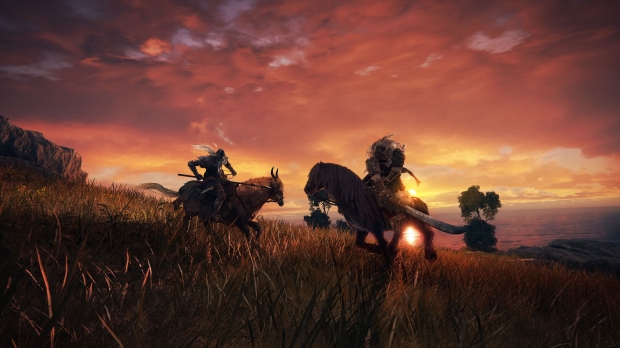 Like most big games, it looks like Elden Ring's expansive world came at a human cost. FromSoftware employees have complained about a number of issues on Japanese company feedback website Career Connection, stating low wages and crunch (one review says employees are "breaking their bodies" working so much) as problems with the work environment. FromSoft has earned a 2.6 out of 5 rating for employee satisfaction as a result.

According to the survey, FromSoftware employees earn roughly 4 million yen, or $29,000, a year. Those wages are a stark contrast to the $1.415 billion that FromSoftware parent company Kadokawa Corp. has made in the last 9 months. 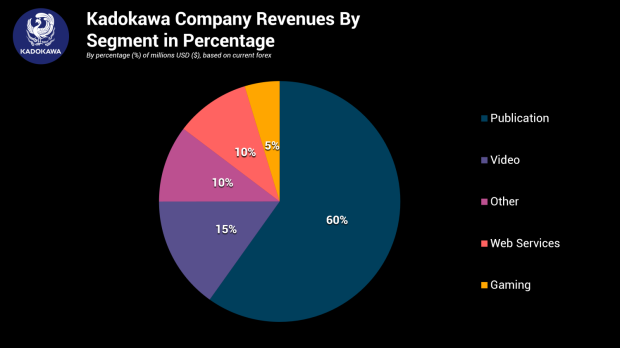 Kadokawa is mostly known for its massive array of publications that include books, manga, and magazines. Video games only made up 15% of its total 9-month revenues, or roughly $214.5 million. That ratio is expected to skyrocket with Elden Ring's massive chart-topping sales success (it was the top-seller in America in February, and has topped Steam charts for multiple weeks).

Hopefully FromSoft employees will get a raise with Elden Ring's landmark sales.