Warzone, the biggest thing Activision has ever done, is officially coming to mobile devices. 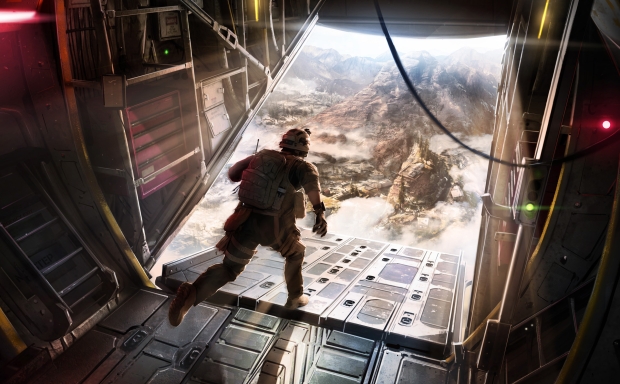 Activision adds to the Call of Duty workload by bringing Warzone to smartphones and tablets. The mobile port will join two other Warzone games: The current Warzone for PS4, Xbox One, and PC, and the upcoming Warzone 2 that's coming alongside Modern Warfare 2.

Six game studios are working on Warzone mobile including Digital Legends, Beenox, Activision Shanghai, Activision's Central Tech studio, demonware, and the newly acquired mobile experts at Solid State Studios. Outside of an official confirmation Activision has not announced any details on the port but it may be similar to Apex Legends mobile and offer completely separate progression systems from the existing console port and its upcoming sequel.

The publisher says Warzone is a "large-scale AAA multiplayer experience" that's being developed from the ground up for mobile devices.

No release date or release window has been revealed.