If you've held off on playing Grand Theft Auto IV, it might be time to depart the Lands Between and delve into Liberty City. 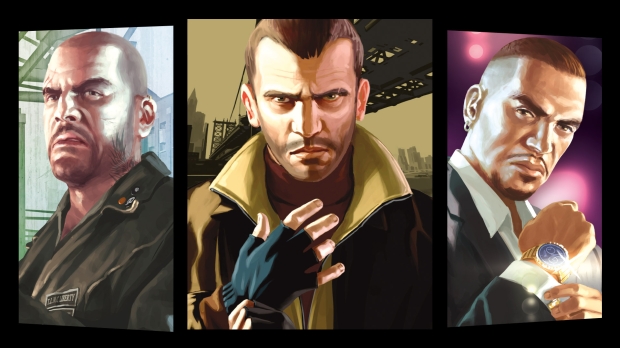 GTA IV Complete Edition is on sale for just $5.99 on Steam right now as part of the Rockstar Games sale. The bundle includes the base game and Episodes From Liberty City, both of which have been re-released without SecuRom and the ancient Games for Windows LIVE integration.

Sadly there's a few major issues with the game's virtual RAM usage that is preventing Liberty City from actually loading with GPUs that more than 4GB of VRAM. Be aware of this issue before you buy...however it has an easy fix.