Nuclear experts have given their assessment of the possible dangers to Nature. 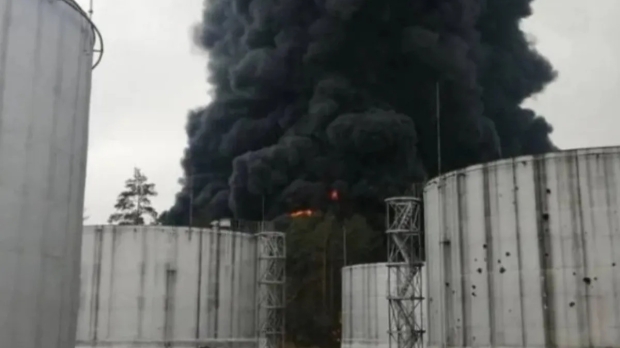 Russian military forces have captured Zaporizhzhia Nuclear Power Plant near Enerhodar in the southeast of Ukraine. A building at the plant had been struck by shelling and caught fire, but the fire was extinguished without any direct harm to the reactors. Rafael Mariano Grossi, the Director-General of the International Atomic Energy Agency (IAEA), reported that the detectors at the site continue to report normal radiation levels.

Zaporizhzhia's reactors have a modern VVER (the Russian acronym for water-water energetic reactor) design. Each reactor is enclosed in a pressurized steel vessel, in turn, housed within a massive reinforced-concrete containment structure. Michael Bluck, director of the Centre for Nuclear Engineering at Imperial College London, says the plant has multiple safety backup systems.

Bluck said that the Russian forces deliberately attempting to breach a containment structure would be highly alarming, but that "if a missile goes astray, I'm less worried about [that]. These are very robust structures." Koji Okamoto, a nuclear safety researcher at the University of Tokyo, agreed, saying, "the containment structure may have a resistance to normal weapons."

You can read more from their assessment here.