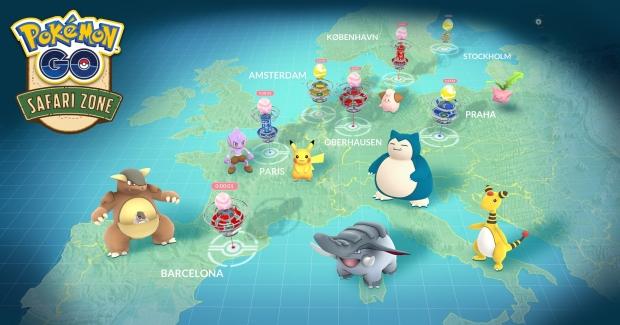 Pokemon GO just turned four years old but the mobile hit shows no signs of stopping. The free-to-play game has earned substantial revenues of $3.6 billion in estimated microtransaction spending across its four-year lifetime. The game is most popular in the United States, which spent $1.3 billion on the game, making up roughly 35% of total global earnings.

The pocket monster mobile hit is most popular on Android devices, Sensor Tower finds. Google Play generated $1.9 billion or 54% of total earnings, whereas the iOS App Store pulled in $1.7 billion, or about 46% of the mobile pie. Pokemon GO's 2020 numbers are on track to match or even beat 2019's performance with over $445 million earned through the year so far.

Even still, Pokemon GO isn't nearly as lucrative as other mobile titans. According to Statista, games like Roblox, Fortnite, and Candy Crush all made over $2 billion on iPhone in the first half of 2019 alone.