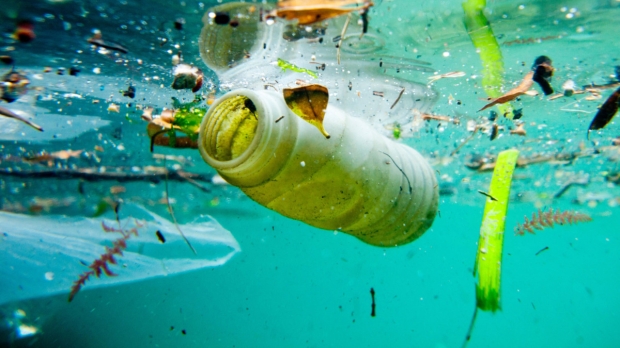 Almost 200 nations at the UNEA in Nairobi unanimously agreed to create an intergovernmental committee to negotiate and finalize a legally binding treaty regarding plastics by 2024. The treaty has been mandated to target plastic waste in all forms, including microplastics that insidiously work their way in the food chain and more.

"We are making history today. You should all be proud," said UNEA chair Espen Barthe Eide, who is Norway's climate and environment minister.

"We stand at a crossroad in history when ambitious decisions taken today can prevent plastic pollution from contributing to our planet's ecosystem collapse," said Marco Lambertini from the World Wildlife Fund (WWF).

The treaty has yet to have the particulars worked out, but its scope will include the entire life cycle of plastic, such as design and production and recycling and disposal. It will mandate legally binding and voluntary measures and targets for nations to follow and seek to assist poorer countries financially in dealing with plastic.

"This is a landmark decision by UN member states. A legally binding treaty that addresses the full life cycle of plastic will make a dramatic difference in the fight against plastic pollution," said Richard Slater, chief research and development officer at British consumer goods group Unilever. 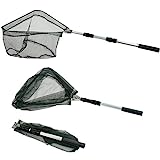