The Artemis program has already faced numerous delays, such as to its uncrewed Artemis 1 flight due early this year. 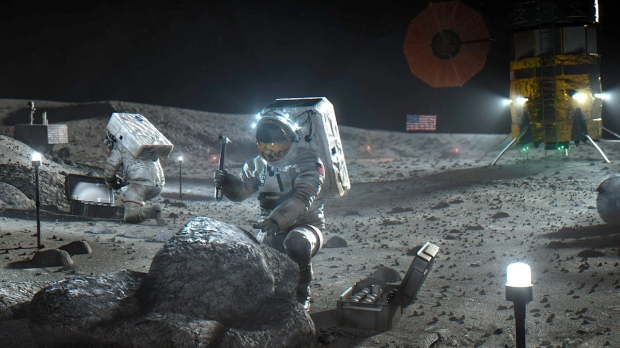 Following NASA's uncrewed Artemis 1 flight will eventually be a crewed Artemis flight that will see astronauts landing on the moon once again. However, NASA Inspector General Paul Martin has delivered an update on the program during a House Space and Aeronautics Subcommittee hearing on March 1st, saying the crewed mission likely won't happen any earlier than 2026.

"Given the time needed to develop and test the human landing system and NASA's next generation spacesuits, we estimate the date for a crewed lunar landing likely will slip to 2026 at the earliest," Martin said during his livestreamed opening remarks.

The deadline for the mission was originally 2024, which was then extended to 2025 in November last year. An audit by the NASA Office of Inspector General from the same month estimates that the first four Artemis missions will cost $4.1 billion each. So far, the development of the Space Launch System (SLS) has cost at least $9.1 billion.

"One of the problems we saw in development of the SLS and Orion, it's a challenging development of course, but what we did see was very poor contractor performance on Boeing's part. There was poor planning, poor execution. We saw that the cost plus contracts that NASA had been using to develop the combined SLS and Orion system worked to the contractor's rather than NASA's advantage," Martin remarked.

The Human Landing System (HLS) being subjected to a seven-month delay thanks to disputes, the spacesuit development being offloaded to a contractor instead of staying in-house, and the cost of procuring key technologies that are yet to mature for the Space Launch System (SLS) and more has inflated the cost of the program as a whole. Supply chain issues due to the ongoing coronavirus pandemic have also created problems for the program.

"Every bit of work that I've mentioned is possible because of the people of NASA and our private sector partners. Our people have delivered despite COVID, which includes losing some of our teammates because of the virus. They've come to work while their homes were damaged, and without power due to severe storms. They've come with the spirit of exploration that has and always will be as tangible as the hardware," said James Free, NASA's associate administrator of the exploration systems development mission directorate, said of the work so far undertaken on Artemis 1. 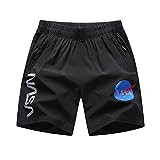