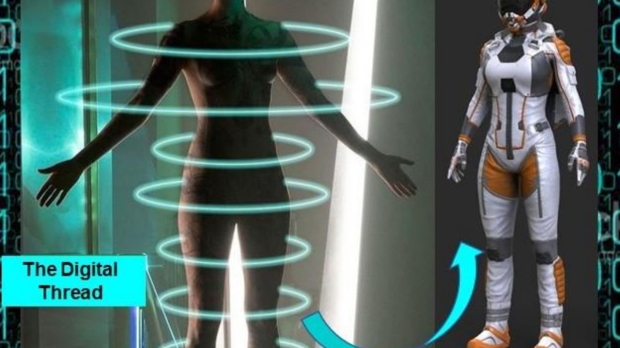 The proposals are funded by the NASA Innovative Advanced Concepts (NIAC) program, which fosters the development of early-stage studies to evaluate technologies for future aeronautics and space missions. Seventeen researchers from nine states have been awarded a total of $5.1 million, with twelve new projects receiving Phase I awards and five projects receiving Phase II awards to continue work on their concepts.

"As we set our sights on ever more challenging destinations for exploration with humans and robots, innovative ideas and future thinking will be critical to helping us reach new milestones. Concepts like those being studied with this new round of NIAC funding are helping us expand the scope of the possible so we can make it reality," said NASA Deputy Administrator Pam Melroy.

NASA's press release contains links to each researcher's project, which covers a wide range of potential technologies. One such concept involves a body scanner which would result in a custom-made spacesuit within hours for an astronaut on Mars, which could be paired with another concept technology that seeks to extract breathable oxygen on Mars from carbon dioxide in the atmosphere. Other concepts include a huge, rotating habitat that could provide artificial gravity and swarms of 3D-printed micro-robots for exploring ocean worlds like Enceladus, Europa, and Titan. 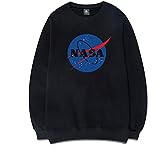