A study on the new technology titled "Quantum sensing for gravity cartography" has been published in the journal Nature. 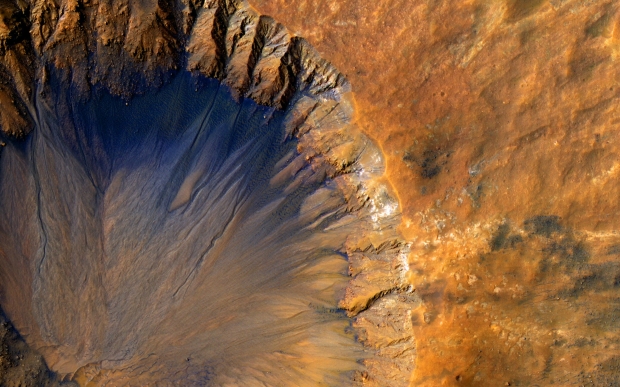 Researchers from the University of Birmingham have made a breakthrough in mapping the underground using a quantum gravity gradiometer. The technology was developed under contract for the Ministry of Defense as part of the UKRI-funded Gravity Pioneer project and was used to locate a tunnel buried a meter below ground in real-world conditions.

The sensor detects variations in microgravity using the principles of quantum physics and has profound implications for several fields, including national security. The technology opens the commercial pathways to reduce costs and delays associated with construction projects, assist in studying and predicting natural phenomena such as volcanoes, and uncover hidden resources and structures such as precious archaeological finds without risking damage through excavation.

"With this breakthrough we have the potential to end reliance on poor records and luck as we explore, build and repair. In addition, an underground map of what is currently invisible is now a significant step closer, ending a situation where we know more about Antarctica than what lies a few feet below our streets," said Professor Kai Bongs, head of cold atom physics at the University of Birmingham and principal investigator of the UK Quantum Technology Hub Sensors and Timing.

"Detection of ground conditions such as mine workings, tunnels and unstable ground is fundamental to our ability to design, construct and maintain housing, industry and infrastructure. The improved capability that this new technology represents could transform how we map the ground and deliver these projects," said Professor George Tuckwell, director for geoscience and engineering at RSK.