I don't know why this is 'new' news but I'm still reporting on it anyway: Intel's new Arc Alchemist GPU family will have multiple performance tiers (that I reported on back in November 2021) in the form of the A300, A500, and A700 series GPUs.

The news is coming from SiSoftware which has a roundup of OpenCL benchmarks where we get a look at the higher-end A500 and A700 series Arc GPUs which should see the flagship Intel Arc A700 featuring the DG2-512 GPU with the full 512 Execution Units. 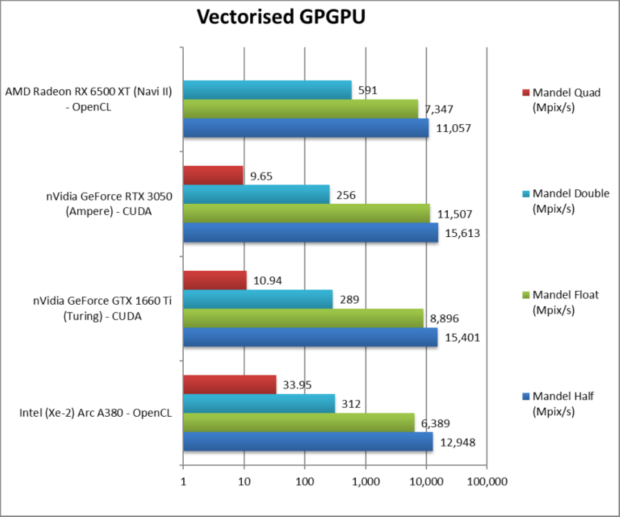 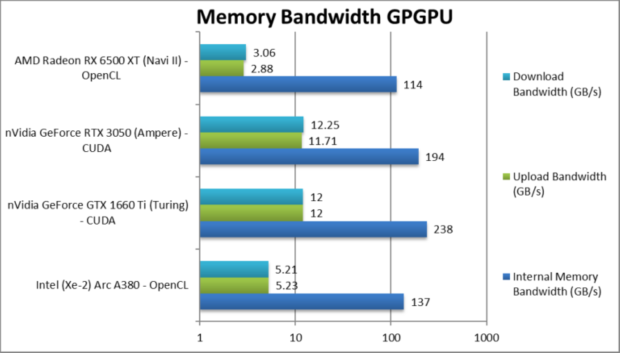