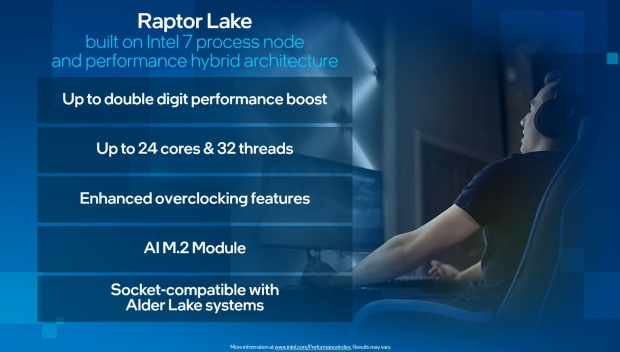 The company showed off an engineering sample of its next-gen Raptor Lake CPU, packed with 24C/32T of processing power with Intel's hybrid architecture and blend of Performance and Efficient cores. Intel said that its next-gen consumer CPU will have 8 Performance cores and 16 Efficient cores, meaning there's twice as many "small" cores than current Alder Lake CPUs.

Intel's new Raptor Lake CPUs will be made on its in-house Intel 7 process technology, the same Intel 7 process that is used for the current-gen Alder Lake CPUs. The new Intel 13th Gen Core "Raptor Lake" CPUs will be socket compatible with LGA1700, something Intel also confirmed -- but it didn't add if you'll need a BIOS update -- something I'm sure we'll hear more about in the coming weeks. 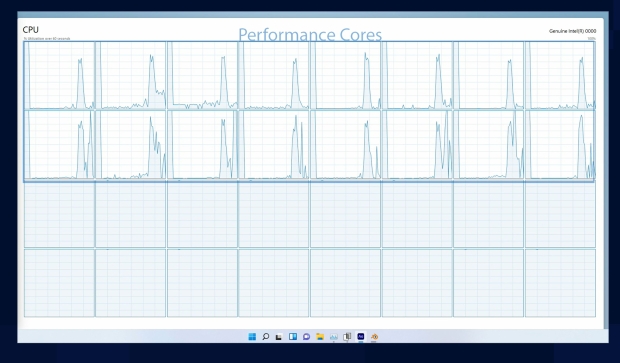 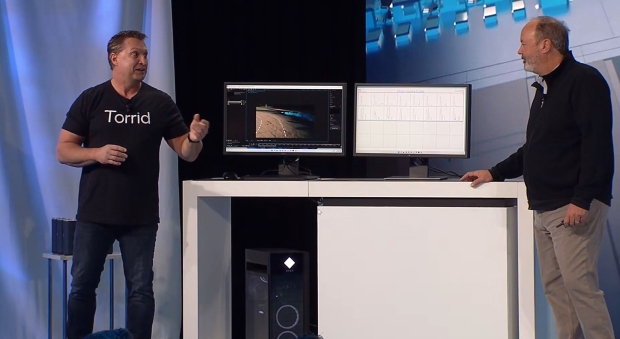