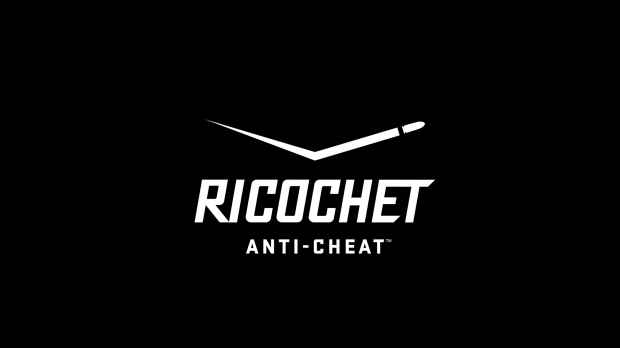 Cheating is a big problem in online games like Warzone (and even Halo). Activision's newly established anti-cheat team, Team Ricochet, wants to make an example of cheaters by demoralizing ne'er-do-wells by essentially turning cheats on for their opponents.

The punishment enables a "Damage Shield" which effectively a player invulnerable to a cheater's attacks (IDDQD anyone?). If the anti-cheat system detects a cheater, it will automatically turn on the shield for other players for the remainder of the match. The cheater can't kill anyone else--they can only be killed in a hunter-and-prey role reversal.

One mitigation technique we've been testing is something we call Damage Shield. When the server detects a cheater is tampering with the game in real-time, it disables the cheater's ability to inflict critical damage on other players. This mitigation leaves the cheater vulnerable to real players and allows Team RICOCHET to collect information about a cheater's system.

We track these encounters to ensure there is no possibility for the game to apply a Damage Shield randomly or by accident, no matter the skill level. To be clear, we will never interfere in gunfights between law-abiding community members. Damage Shield is now out of testing and deployed across the globe.