Intellivision has raised at least $43 million for the production of its new Amico console, our findings indicate. 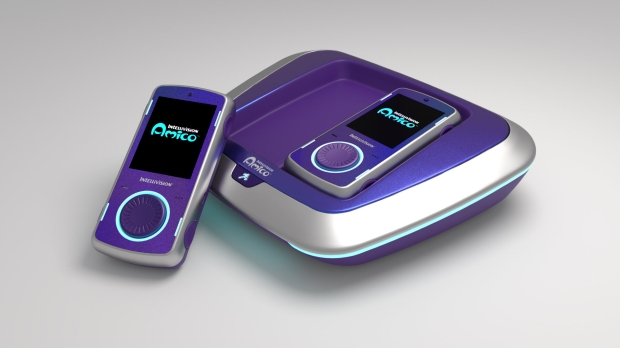 Yesterday, Intellivision opened a new funding round on Start Engine, an investment startup site. Intellivision is currently selling up to $5 million in SAFEs (simple agreement for future equity) directly to consumers for $0.72 per share with a $500 minimum investment. Investors aren't actually buying a product--they're buying actual stake in the company itself. The company plans to sell 13,888 securities and has raised $30,512 at the time of writing.

This is actually the third investment campaign Intellivision has launched.

Others include a campaign on Fig that raised $7.1 million. The Fig page mentions that 13,046 pre-orders have been claimed, but that's only about $3.2 million assuming a $249 USD retail cost. The remaining $3.9 million was equity investments into the Amico itself--Fig offers consumers direct stake purchase opportunities.

Intellivision has also raised $11.5 million from Republic another equity investment site. This campaign was concluded in April 2021 with a $1,000 minimum investment for FGS Amico shares, or preferred shares issued by Fig Publishing.

Here's an excerpt from the SEC filing related to the Fig shares:

Intellivision also says it has received over $25 million from pre-order sales. A quick bit of math shows Intellivision has raised roughly $39.7 million in total funding for the Amico's production and shipment.