The Non-Fungible Token (NFT) space has been plagued with projects that are purely created to scam investors, and now Mark Cuban's "NFT company" has been caught up in promoting these illegitimate projects.

The NFT Instagram account managed to obtain 1.7 million followers, and after noticing the immense growth, Space Cowboy decided to look into its authenticity. According to YouTube investigator Coffeezilla, who recently exposed a YouTuber and Streamer for scamming his audience out of $500,000, states that he impersonated a "pretend NFT project promoter" to talk to the team behind the @NFT Instagram account where he learned that the team was charging creators $25,000 a post, with five posts minimum.

Rolling Stone asked Cuban for a comment on the matters over email, to which he replied by saying he's "not involved with operations" of the account, and forwarded the publication the handles of two of his associates, "@NFT co-founders Jason Falovitch and Aaron Avruskin".

"This account was disabled following repeated violations of our policies, and it won't be reinstated," said a spokesperson for Meta, Instagram's parent company, to Rolling Stone. 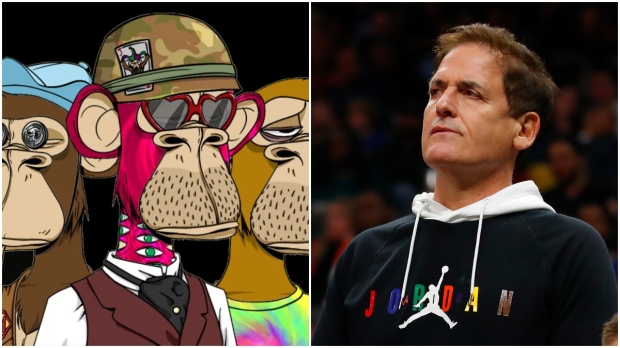