An infamous streamer and YouTuber has been exposed for scamming his audience out of $500,000 through a cryptocurrency scheme.

The streamer and YouTuber is Paul "Ice Poseidon" Denino, who previously streamed on Twitch before the platform banned him back in 2017. Since then, Ice Poseidon has been streaming on YouTube, where he used his audience to secure investments into a cryptocurrency that he created called CxCoin, which Poseidon claimed would be a platform that streamers would be able to use to receive donations in cryptocurrencies.

The project received around $500,000 in donations, and according to Coffeezilla, a YouTuber that investigates other content creators for fraud, Ice Poseidon withdrew $300,000 out of the projects liquidity pool after stating that the invested funds were "locked" and that he wasn't able to pull the rug out from under the project "even if he wanted to". Coffeezilla interviewed Poseidon where he expressed little remorse for his actions, saying that he was "looking out" for himself and that it was everyone else's fault for "putting too much emotion into it".

Even when Coffeezilla pressed Poseidon into giving the money back to the investors, Poseidon agreed that returning the funds is a possibility, but not something he would do. On January 26, Ice Poseidon said that he would give back $155,000, but Coffeezill discovered through wallet addresses that the infamous streamer and YouTuber only returned $47,000 to the liquidity pool. 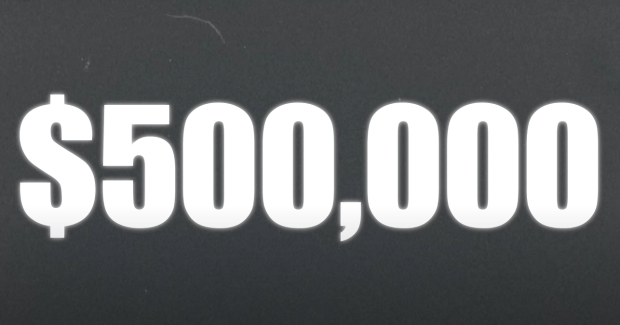