The International Space Station (ISS) will likely be decommissioned in late 2030.

NASA has provided a updated timeline for the ISS, entitled the "International Space Station Transition Report," which highlights what the station plans to achieve before the end of its operational life. The ISS National Laboratory is currently responsible for utilizing half of NASA's resources aboard the space station, facilitating experiments and research for government agencies, academic institutions, and commercial users.

"The International Space Station is entering its third and most productive decade as a groundbreaking scientific platform in microgravity. This third decade is one of results, building on our successful global partnership to verify exploration and human research technologies to support deep space exploration, continue to return medical and environmental benefits to humanity, and lay the groundwork for a commercial future in low-Earth orbit. We look forward to maximizing these returns from the space station through 2030 while planning for transition to commercial space destinations that will follow," said Robyn Gatens, director of the International Space Station at NASA Headquarters.

The approval for continued operation until 2030 will ensure a smooth transition for space-goers from the ISS to the upcoming commercially-owned and -operated LEO destinations (CLDs). Space act agreements have been awarded by NASA to various companies for the designing and construction of three such commercial space stations.

"The private sector is technically and financially capable of developing and operating commercial low-Earth orbit destinations, with NASA's assistance. We look forward to sharing our lessons learned and operations experience with the private sector to help them develop safe, reliable, and cost-effective destinations in space," said Phil McAlister, director of commercial space at NASA Headquarters. 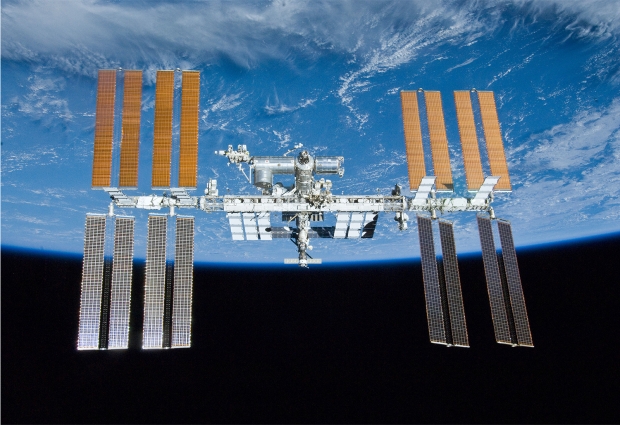