Blue Origin, Nanoracks, and Northrop Grumman have all been awarded contracts worth a combined $415.6 million. They come as part of NASA's Commercial Low Earth Orbit Destinations (CLD) program, which seeks to help the development of private space stations that may one day succeed the aging International Space Station (ISS).

"Building on our successful initiatives to partner with private industry to deliver cargo, and now our NASA astronauts, to the International Space Station, NASA is once again leading the way to commercialize space activities. With commercial companies now providing transportation to low Earth orbit in place, we are partnering with U.S. companies to develop the space destinations where people can visit, live, and work, enabling NASA to continue forging a path in space for the benefit of humanity while fostering commercial activity in space," said NASA Administrator Bill Nelson.

NASA expects to retire the ISS by the decade's end, so viable replacements will be necessary. Funding for the ISS is expected to continue through 2024, with the possibility for extensions to 2028 or 2030 if it remains safely operable. NASA intends to help the chosen companies realize their designs by 2025, after which it will certify one or more for use by NASA astronauts.

Northrop Grumman was awarded a $125.6 million contract for their station. Nanoracks, in collaboration with Voyager Space and Lockheed Martin, was awarded $160 million. Blue Origin, leading a partnership with Boeing, Redwire, and Sierra Space, was awarded $130 million. 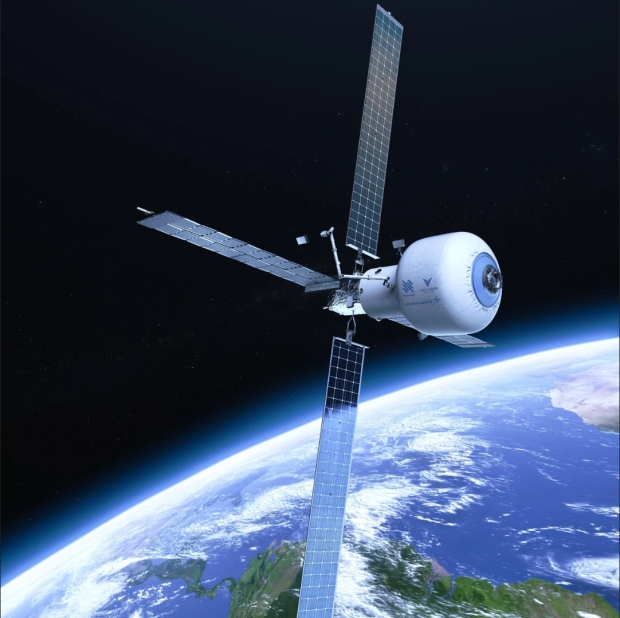 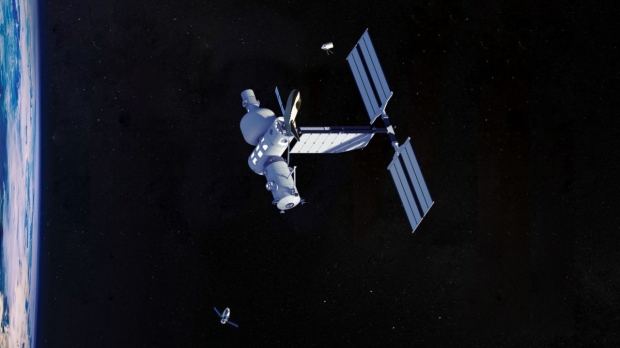 Concept for the Orbital Reef space station by Blue Origin.