Axiom Space has been contracted to build the new orbital film studio. 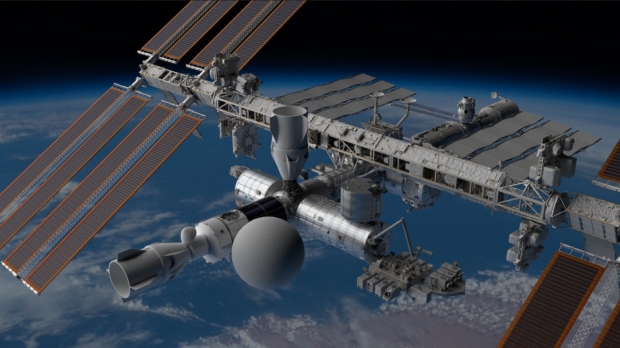 It will be the first space-based "multipurpose entertainment and content studio," attached to the International Space Station (ISS) as a new commercial segment. Based out of the United Kingdom, Space Entertainment Enterprise (SEE) contracted Axiom Space to build the SEE-1, an inflatable module that will serve as the new segment.

"Axiom Station, the world's first commercial space station, is designed as the foundational infrastructure enabling a diverse economy in orbit. Adding a dedicated entertainment venue to Axiom Station's commercial capabilities in the form of SEE-1 will expand the station's utility as a platform for a global user base and highlight the range of opportunities the new space economy offers," said Axiom Space CEO Michael Suﬀredini in a press release.

Axiom Space currently has a $140 million contract with NASA to send at least one module to the ISS, forming a commercial segment as part of the space station. The first module from Axiom Space is expected to arrive as early as 2024. When the ISS is inevitably decommissioned, the Axiom Space modules will detach to help form a new, independent space station. 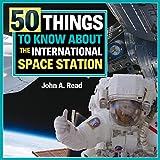 50 Things To Know About the International Space Station