Sony could lose hundreds of millions of dollars if Call of Duty becomes exclusive to Xbox platforms. 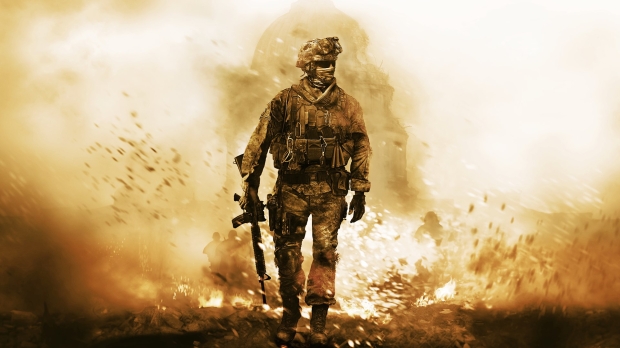 Microsoft's recent $68.7 billion buyout of Activision-Blizzard has prompted a big question: Will Call of Duty still come to PlayStation? The answer isn't quite simple. But the numbers are: Key financial experts like CitiGroup estimate that Sony will lose 10 billion yen to 30 billion yen ($87.5 million to $262.6 million) if Call of Duty doesn't release on PlayStation systems.

Activision's megaton franchise contributes hundreds of millions in distribution payments to Sony, Microsoft, and other platform-holders like Valve every year. The annualized release cadence is a dependable source of third-party earning contributions for Sony. It could also be the same for Microsoft, who would pocket Activision's 70% cut of all Call of Duty game sales and revenues.

After all, Sony's ecosystem consists of over 116 million shipped PlayStation 4 consoles and Microsoft would also forgo millions--or perhaps billions--in revenues if it pulled Call of Duty from PlayStation platforms.

Microsoft has said it will honor all existing Activision partnerships and business deals and will not disrupt current multi-platform games. Sony is confident Microsoft will in turn respect contractual obligations with any deals Activision has signed before the acquisition.