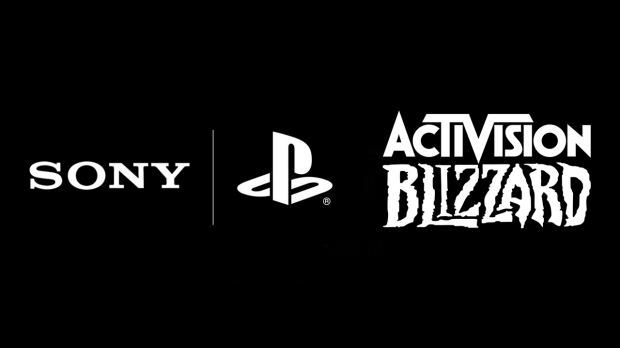 Future Activision games won't be full Xbox exclusives and avoid PlayStation platforms, at least that's what Sony thinks. Following huge $68.7 billion Activision-Blizzard buyout, Sony believes that Microsoft will honor its existing contracts that were signed by Activision before the deal closes--which is something that Xbox CEO of Gaming Phil Spencer has already confirmed will happen.

"We expect that Microsoft will abide by contractual agreements and continue to ensure Activision games are multiplatform," Sony told The Wall Street Journal.

What contractual agreements, and for what games? There's really one franchise that Activision and Sony have teamed up on: Call of Duty.

Sony has secured multiple Call of Duty deals with Activision over the years and undisclosed partnerships likely exist for future games, ergo the franchise may not go full Xbox exclusive on Game Pass.

"Activision Blizzard games are enjoyed on a variety of platforms and we plan to continue to support those communities moving forward," Spencer said in an Xbox Wire post.

Microsoft also made these comments in an SEC filing: