In September 2021, El Salvador announced that Bitcoin (BTC) and the US dollar were now recognized as legal tender throughout the nation, marking the very first county to accept BTC as a legal currency. 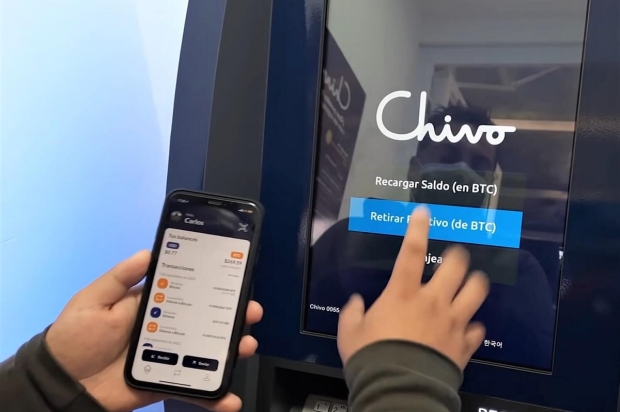 Since the adoption of Bitcoin, El Salvador has been purchasing large swaths of Bitcoin and making announcements of its purchases. A goal of adopting Bitcoin was to offer digital banking to millions of individuals in El Salvador that are unbanked or don't currently hold a bank account. El Salvador's government partnered with digital identity provider Netki to create the BTC wallet Chivo that has now onboarded more than 4 million new users, according to a recent announcement.

As an incentive for people to start using Bitcoin as a currency, the government rolled out a $30 airdrop in BTC to anyone using the Chivo wallet. The announcement claims that the rollout of the new BTC wallet has onboarded 70% of the previously unbanked population throughout El Salvador, and now BTC is being used regularly to pay for meals at restaurants, shopping, and retail stores. If you are interested in reading more about this story, check out this link here.