Microsoft plans to buy Activision-Blizzard in a massive $69 billion deal to bolster the Xbox service ecosystem. But not every Activision game will become an Xbox exclusive. 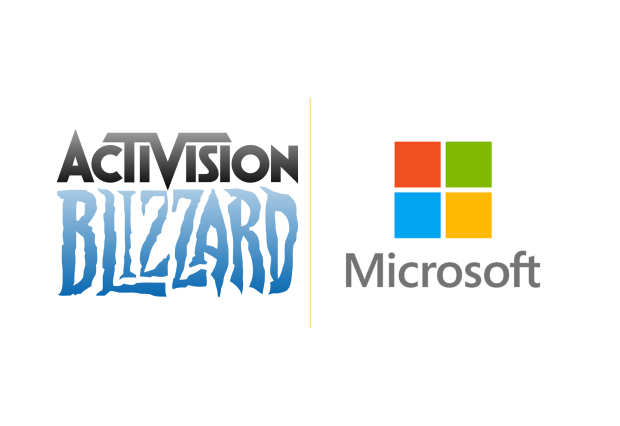 Today Microsoft shook up the video games industry. Like Bethesda before it, Microsoft is also buying Activision-Blizzard in the largest acquisition in the history of the games market. The deal was made specifically to secure billion-dollar content like Call of Duty, Warcraft, Overwatch, an Diablo as Xbox ramps up towards the multiverse.

According to reports from Bloomberg, not every future Activision-Blizzard game will become an Xbox exclusive. Some games will also release on PlayStation, but a portion of games will indeed be kept off of Nintendo and PlayStation platforms. It's likely that Call of Duty titles will still release on PlayStation platforms--at least existing titles like Warzone and Overwatch will remain the connective free-to-play tissue that binds PlayStation, Xbox, and PC together in a billion-dollar powerhouse synergy.

"I'll just say to players out there who are playing Activision Blizzard games on Sony's platform: It's not our intent to pull communities away from that platform and we remained committed to that," Spencer told Bloomberg's Dina Bass.

This move echoes Microsoft's strategy with Bethesda, which has released numerous games onto PlayStation following the buyout. However, big heavy-hitters like Starfield are confirmed to skip PlayStation. The Elder Scrolls VI is likely to be Xbox exclusive as well.