NVIDIA is expanding its CPU business with the announcement of a new CPU group in Israel, which will help NVIDIA continue to dominate the HPC market. 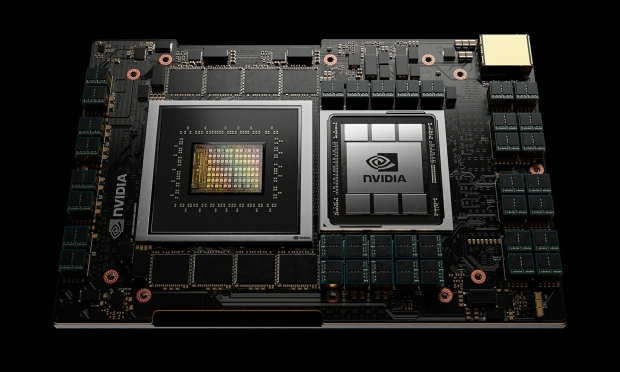 It was only in April 2021 that NVIDIA CEO Jensen Huang announced their next-gen ARM-based "Grace" CPU, which will be released in early 2023. The new CPU group will be working with other teams in Israel that are already working on high-speed networking, HPC technologies, and NVIDIA's own Data Processing Units.

NVIDIA CTO Michael Kagan said: "Israel, with its unique wealth of talent, is a key player in the global tech ecosystem, and we are excited to be creating a new CPU group here. We look forward to further growing our local R&D activities both in this area and in our extensive work supporting the local ecosystem through unique programs for startups and developers".

As for NVIDIA's new Grace CPU, it's a next-gen ARM-based processor that is CUDA-compatible -- offering up to an insane 10x improvement for AI training -- it will be powered by NVIDIA's super-fast NVLink technology offering 900GB/sec of bandwidth between the CPU and NVIDIA discrete GPUs.