The work is headed by the Earth BioGenome Project (EBP), with a new paper describing its goals, next steps, and current achievements being published in the journal Proceedings of the National Academies of Sciences. 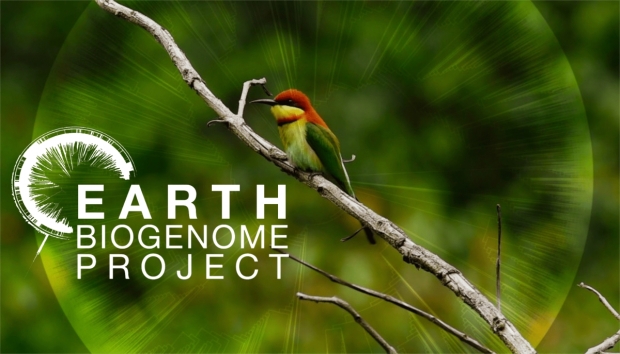 After launching in November 2018, the EBP is moving from its initial pilot projects to full-scale production sequencing. The goal of the EBP is to catalog complete DNA sequences for all 1.8 million named plant, animal, fungi species, and single-celled eukaryotes.

The project networks other efforts to sequence the DNA of life on Earth from other nations worldwide, such as the California Conservation Genome Project (U.S.), Darwin Tree of Life Project (Great Britain and Ireland), the Vertebrate Genome Project, and the 10,000 Bird Genomes Project. With the Earth forecasted to lose half of its biodiversity by the end of the century if nothing is done to stop climate change, the project serves to archive life on Earth as we know it and help protect our ecosystems and help prevent biodiversity loss.

"The special feature on the EBP captures the essence and excitement of the largest-scale coordinated effort in the history of biology. From fundamental science to breakthrough applications across a wide range of pressing global problems, such as preventing biodiversity loss and adapting food crops to climate change, the EBP's progress in sequencing eukaryotic life is humbling and inspiring. Achieving the ultimate goal of sequencing all eukaryotic life now seems within our reach," said Harris Lewin, chair of the EBP Working Group and Distinguished Professor of Evolution and Ecology at the University of California, Davis. 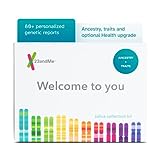