Xbox Series S consoles are currently in stock at Amazon for $299. 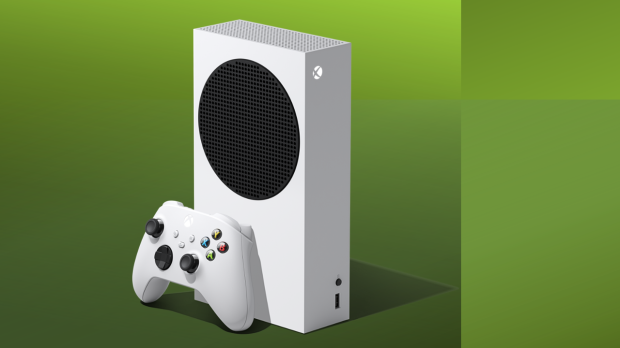 Microsoft's next-gen consoles have been tremendously rare throughout 2020 and even 2021, but it looks like stock is starting to free up somewhat. Retailer Amazon currently has Xbox Series S systems available for the $299 MSRP. There's no crazy markups or scalper prices here--just the standard consumer costs set by Microsoft.

A big thing to remember is the Series S is a digital-only system and the only way to expand its SSD storage is with second-hand attachments or expensive external storage. It's also a lot less powerful than the $499 Xbox Series X with only 4TFLOPS of GPU power, 10 GB of GDDR6 RAM, and a resolution target of 1440p 60FPS that upscales for 4K UHD TVs and monitors.

Still, though, it's a compact and capable device that plays all next-gen games well enough and is able to achieve 60FPS in most optimized titles. 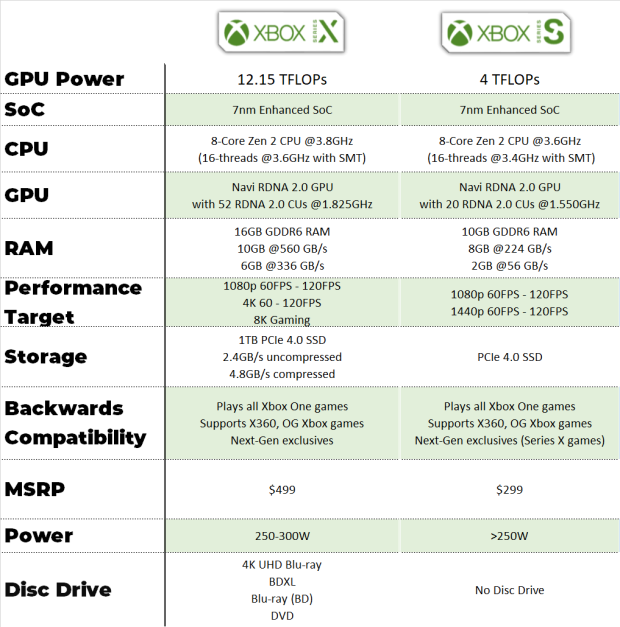