Gamers have discovered multiple PS3 games on the PS5 storefront, kicking off mass hype for native PS3 backward compatibility on PS5. However our research indicates that this may not be the case. 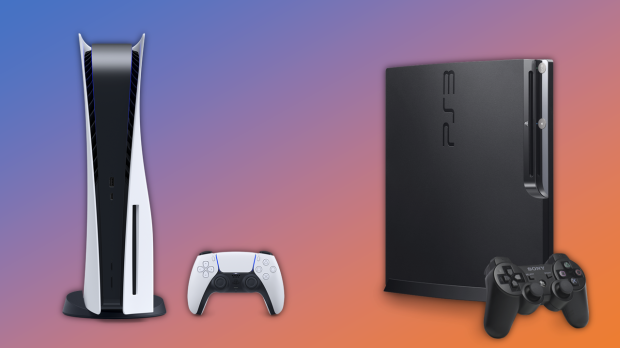 PS3 games are reportedly coming to PS5 via Sony's new PlayStation Spartacus subscription. However, the most recent reports from Video Games Chronicle are not connected to this plan.

PS3 games recently showed up on the PS5 storefront with an actual price tag. This kicked off speculation that PS3 games could be coming to PS5 as purchasable, natively backward-compatible games. Sadly, we have evidence that some of the PS3 games that show up on the PS5 store are remnants of PlayStation Now's old rental subscription plan.

So far we've noticed five PS3 games have popped on the PS5's store. All of them were available on PlayStation Now at some point. 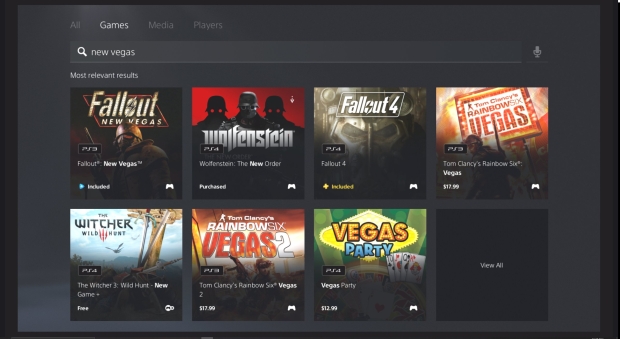 The $17.99 price isn't a price tag for the game, but a price tag for a 90-day rental. This was back when gamers had to rent PlayStation Now games. The games simply rotated out but Sony didn't remove the listing. 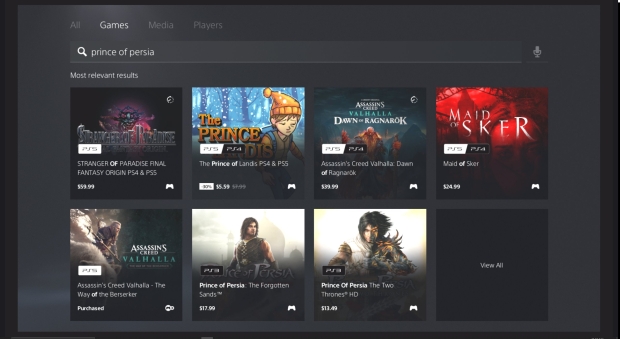 The Prince of Persia games are the same.

Prince of Persia: The Forgotten Sands and Prince of Persia: The Two Thrones were added to PS Now back in 2015 alongside Rainbow Six Vegas. Both of them had a rental prices ranging from $13.49 and $17.99, hence why the games are listed for that price in the store. These games also rotated out of PS Now. 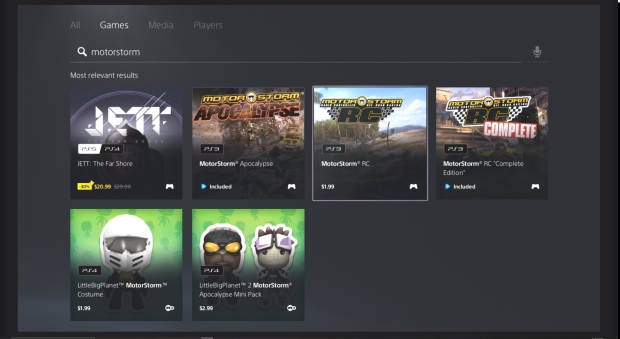 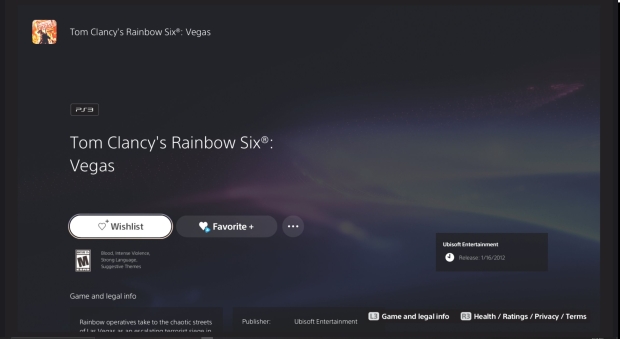 This would explain what happens when you try to actually buy one of these games. A game page comes up with two options: Wishlist, or Favorite the game, and the button has a PS Now logo.

While Sony could be preparing native PS3 to PS5 backwards compatibility in some fashion, these listings aren't connected.