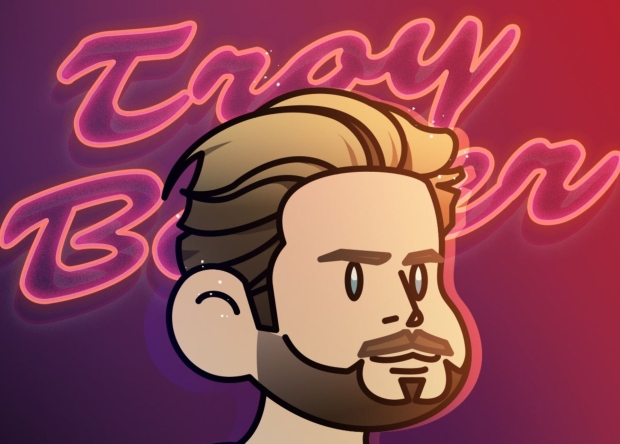 Troy Baker has voiced dozens of characters in gaming, film, and anime; if you've played a video game in the last 10 years there's a good chance he's been in it. Baker portrayed icons like Joel in The Last of Us and Higgs in Death Stranding, and even The Joker in a multitude of animated films.

Now the actor is embracing NFTs. In a controversial Twitter post, Baker says he is working with Voiceverse to make unique voice-based NFTs. "You can hate, or you can create," Baker wrote.

So what exactly is a voice NFT? It looks like users can buy specially-minted voice clips on the Ethereum blockchain. It's the equivalent of Cameo...but something that you personally own. Oh, and Troy Baker also does Cameo too.

"Voice NFT is a 2nd generation NFT built with AI and high-functioning utility that provides you an ownership to a unique voice in the Metaverse. You can use it for in-game chats, zoom calls, YouTube & Tiktok, and create whatever content you desire, and even mix your voice with other Voice NFTs!"

Baker has since apologized with a series of follow-up Tweets but doesn't appear to have changed his stance on NFTs: