SEGA has filed multiple NFT-related trademarks on the Japan Patent Office, possibly indicating its plans to delve into the digital market. 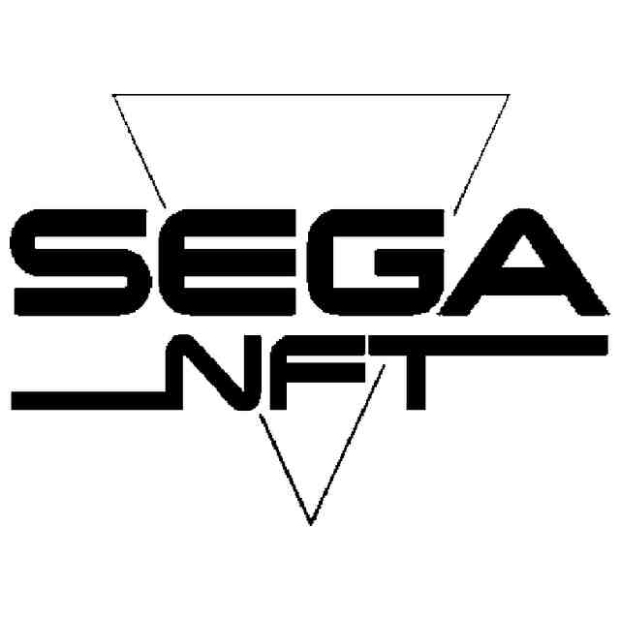 SEGA has filed two new NFT trademarks on the JPO. One is for a SEGA Classics NFT Collection, which should feature pixellated 8- and 16-bit non-fungible tokens, and the other is simply entitled SEGA NFT. The trademarks were filed in late December 2021. 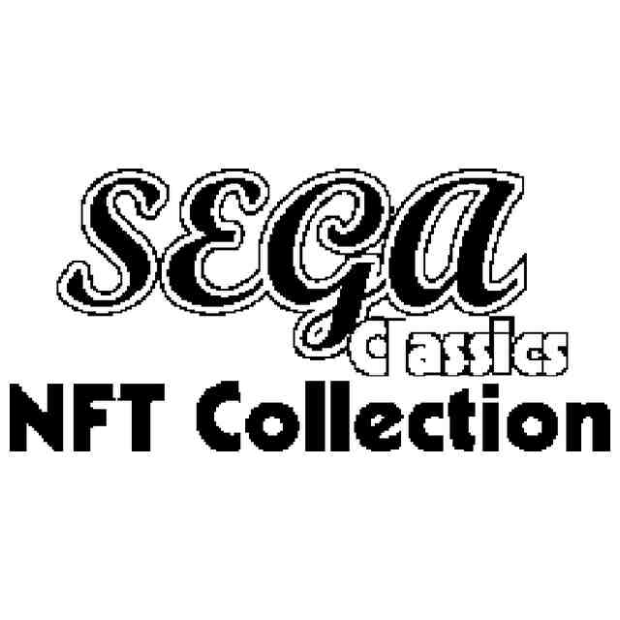 These developments come days after SEGA's new CEO Haruki Satomi said he would abandon NFT plans if it were "perceived as simple money-making."

First in April 2021, SEGA said it would start selling NFTs:

"SEGA Corporation will begin sales of NFT digital content utilizing blockchain technology in collaboration with double jump.tokyo Inc. by the summer of 2021," a press release stated at the time.

"Under this initiative, SEGA will sequentially sell a wealth of digital assets, such as visual art from the time of launch and video and background music used in games, as NFT* content for a number of classic IPs that were developed for hardware released by SEGA in the past and are still highly popular around the world. This will be the first of many such sales. In the future, we will also explore services that will enable users to effectively utilize and enjoy their NFT content."

Then in November, through a company report, SEGA said it was interested in investing in emerging technologies like blockchain and NFTs:

Finally we have SEGA's most recent comments on NFTs which appear to backpedal on the plans made in mid-2021.