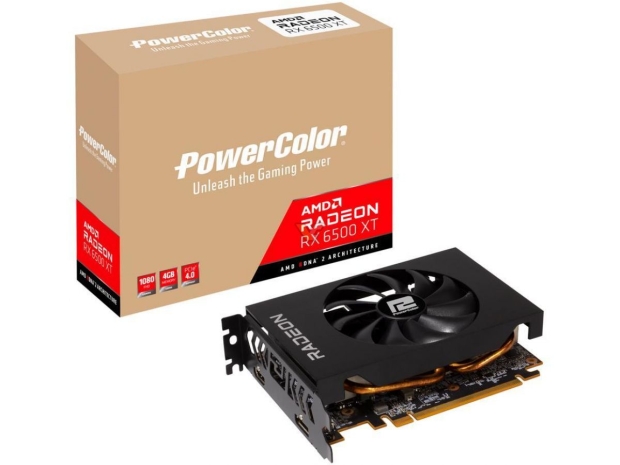 There's up to 150W TBP through the connector and PCIe slot, while the card actually has a 170W TBP. We don't know what GPU clocks PowerColor will have, but we should expect reference GPU clocks and not overclocked as the card doesn't seem to be factory overclocked. 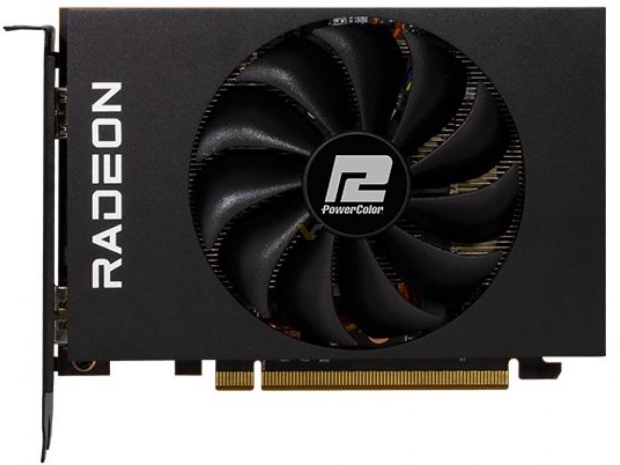 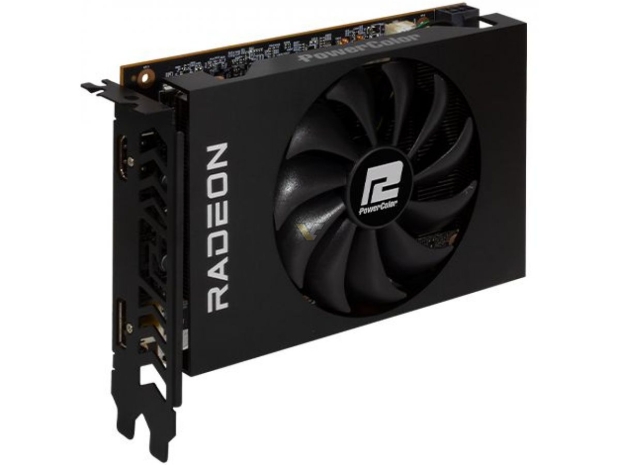