The study was published in the journal Nature on January 12th, 2022. 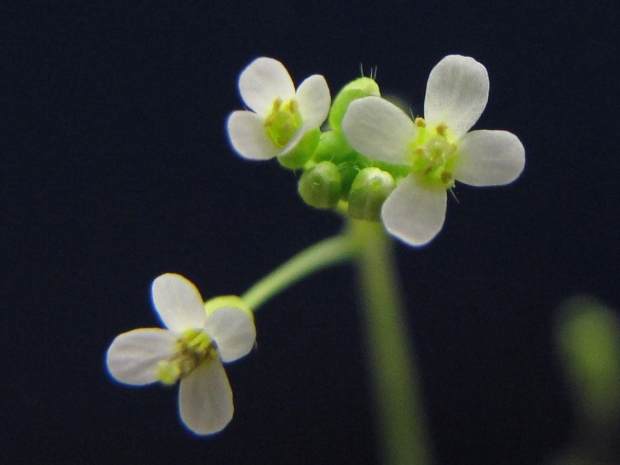 Researchers from the University of California, Davis, and the Max Planck Institute for Developmental Biology in Germany sequenced and studied the genome of hundreds of Arabidopsis thaliana, the thale cress plant. Thale cress is commonly used for genetic experiments because of its relatively small, 120 million base pair genome, compared to the roughly 3 billion base pairs found in the human genome.

Growing hundreds of Arabidopsis thaliana plants at the Max Planck Institute allowed the researchers to cultivate plants that may not have survived in the wild after DNA mutations. From the DNA sequenced, the researchers identified over a million mutations, where a non-random pattern had also arisen.

"We always thought of mutation as basically random across the genome. It turns out that mutation is very non-random and it's non-random in a way that benefits the plant. It's a totally new way of thinking about mutation," said Grey Monroe, an assistant professor in the UC Davis Department of Plant Sciences and the lead author on the paper.

"At first glance, what we found seemed to contradict established theory that initial mutations are entirely random and that only natural selection determines which mutations are observed in organisms. These are the really important regions of the genome. The areas that are the most biologically important are the ones being protected from mutation," said Detlef Weigel, scientific director at Max Planck Institute and senior author of the study. 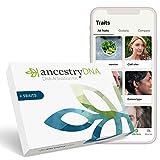