The size of NASA's astronaut corps is its smallest since the 1970s. 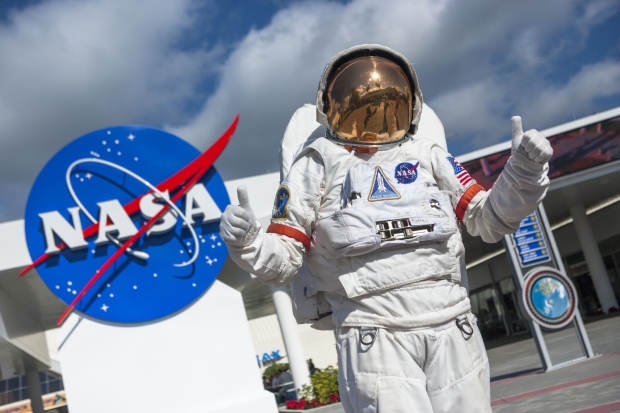 As NASA expands its space endeavors beyond the International Space Station (ISS), NASA could need more astronauts to fulfill those missions. At present, all of its astronauts only fly to the ISS, aboard SpaceX's Crew Dragon capsules and Russia's Soyuz vehicles. With the Artemis program set to take humanity back to the moon, NASA needs astronauts trained for that mission and other new ones on the horizon.

"After reaching its peak of nearly 150 astronauts in 2000, the size of the corps has diminished with the end of space shuttle missions in 2011 and now stands at 44, one of the smallest cadres of astronauts in the past 20 years. As NASA enters a new era of human space flight, including returning to the moon and eventually landing humans on Mars, effective management of its astronaut corps, the people who fly its space flight missions, is critical to the agency's success," officials wrote in a January 11th report from the NASA Office of Inspector General.

The dwindling corps size is partly due to more astronauts retiring every year following the grounding of NASA's space shuttles in 2011. The report discusses NASA's management of its astronaut corps. It suggests that the size of the corps will become a constraint on its ability to conduct future missions if it is not addressed appropriately. The report suggests that alongside factors such as budgets, spacesuit supply, and rocket manufacturing, "these factors could potentially result in disruptive crew reorganizations, extended training periods, or mission delays."

"With a corps aligned to a single mission, as it is now with the ISS, the Astronaut Office is in a position to quickly reassign astronauts because all 44 have been selected and initially trained for the same mission. However, as the agency undertakes new missions with new requirements and new vehicles, fewer astronauts will be trained and available for each mission," officials wrote in the report.