NASA's Parker Solar Probe recently "touched" the Sun as it made its approach towards our host star, but why didn't the spacecraft melt?

NASA has answered this question and many others regarding the Parker Solar Probe on its NASA Goddard YouTube channel, where the agency explains that the Parker Solar Probe is outfitted with a white heat shield that reflects light and is made out of a variety of materials that keep the spacecraft. Additionally, NASA engineers explain that the heat shield has to automatically sense if it's in the correct position to provide maximum protection for the sensitive instruments onboard the probe. 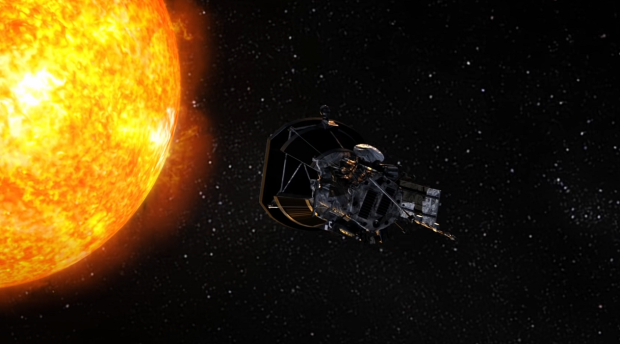