A recently released video showcases NASA's Parker Solar Probe getting up close and personal with the Sun.

The video shows what is called "coronal streamers" flying past the Parker Solar Probe as it made its extremely close approach with the Sun, passing into our star's corona back in April. This is the first time these mysterious objects have been seen from up close, and when looking at the footage provided by the probe, it can be seen how they look similar to when a hyperdrive is engaged by a spacecraft in Star Wars.

NASA's Parker Solar Probe isn't done gathering information about the Sun, as the space agency plans on sending the probe deeper into the solar atmosphere to gather more data about how the Sun works and how solar wind is generated. Space.com reports that the next flyby of the Sun for the Parker Solar Probe is scheduled to happen later this month. 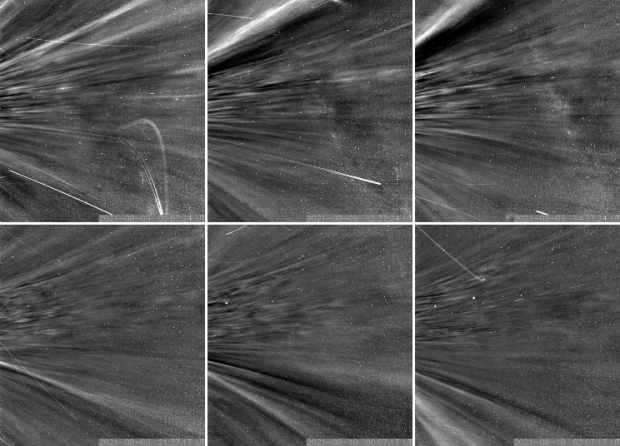 "Passing through the pseudostreamer was like flying into the eye of a storm," NASA said in a statement.