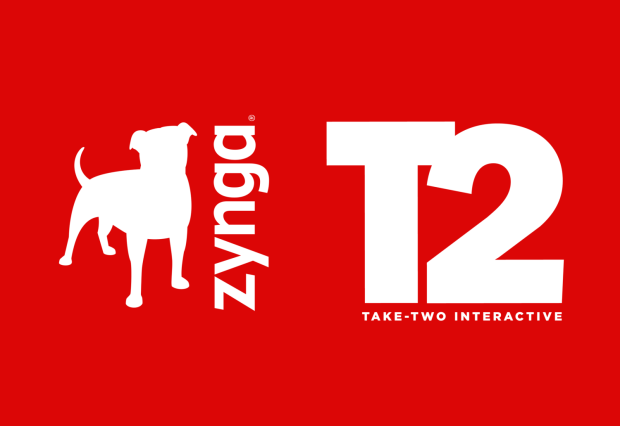 Take-Two plans to buy Zynga shares in a massive $12.7 billion deal that has the two behemoths combining their efforts. The deal, which is so complimentary that Take-Two CFO Lainie Goldstein described it as a "hand in glove fit," would give the GTA publisher a powerful foothold in the growing billion-dollar mobile games industry.

One of the biggest opportunities for Take-Two is surging recurring consumer spending revenues thanks to Zynga's in-house ad platform. Zynga monetizes its games in two ways: with microtransactions and in-game ads. The ad platform is already established, and Take-Two hopes to bring its own mobile games Dragon City, Monster Legends, Top Eleven, Two Dots, and WWE SuperCard to the platform within 1 year after the deal closes. TTWO expects the Zynga combine will close in Q1 FY23 (by June 2022), so these games could be running on Zynga's ad platform by June 2023.

"So in terms of applying the consumer database across the enterprise, in terms of employing best practices, and in terms of improving what we do day to day, we hope to be able to achieve that relatively quickly," Take-Two Interactive CEO Strauss Zelnick said in a recent Q&A session.

"We have time to think about it, we expect to close the transaction in our first quarter of our new fiscal year, and we expect to hit the ground running post-closing. So that should happen pretty quickly. I'm not sure I can give you an exact timeframe. Certainly within 12 months." 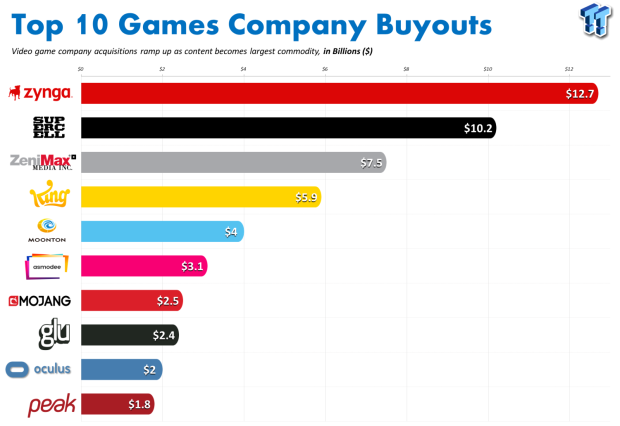 Zynga's advertising platform is a multi-million dollar powerhouse that accounted for 18% of its nine-month earnings, or $389 million out of total $2.105 billion revenues.

Right now Take-Two's mobile games division, T2 Mobile, only makes a fraction of its yearly revenues. Guidance posted in Q3 predicts that T2 Mobile titles will make up 10% of FY22's total net bookings, or about $340 million.

Take-Two has made the following acquisitions regarding its mobile business: