A new article published in Nature Food examines the impact of more plant-based diets globally on the climate. 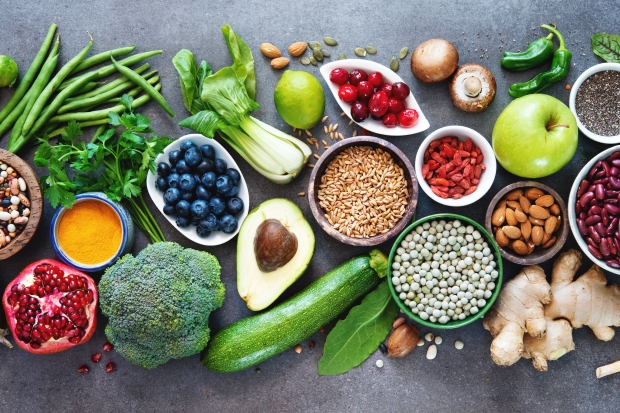 Researchers from Leiden University state that 98.3 billion tons of carbon dioxide could be removed from the atmosphere by the end of the century if high-income countries switch to plant-based diets. The removal would result from land used for agriculture returning to its natural state, allowing for carbon capture, resulting in a carbon profit worth 14 years of agricultural emissions.

Around 80% percent of agricultural land, or 35 percent of the total habitable land on Earth is taken up by animals and the feed being grown for them. The research team led by Leiden University suggests that 54 high-income nations transitioning to the EAT-Lancet 'planetary diet' would reduce annual agricultural production emissions by 61%.

"We looked at higher income regions because they have plenty of plant-based options for protein and other nutritional needs. In lower-income regions, people consume fewer animal proteins but often rely on them for their health," said Paul Behrens of Leiden University.

"It's a remarkable opportunity for climate mitigation. But it would also have massive benefits for water quality, biodiversity, air pollution, and access to nature, to name just a few. There are hundreds of papers showing how important it is for us to be in nature for our health and these changes would open up vast tracts of land for rewilding close to where people live," continued Behrens. 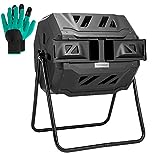