A new rumor teases that Valve's VR exclusive Half-Life: Alyx could appear on Sony's new PlayStation VR 2 headset, with XboxEra co-founder @Shpeshal_Nick tweeting: "From what I've been told, they have. Not sure when it's happening though. I thought this was one of those open secrets?"

This would be a huge deal for Sony as it would instantly deliver them one of, if not the very best VR experience possible, all ready for their PSVR 2 headset release. On the PC you require a dedicated VR headset to play Half-Life: Alyx, but if you've already got the PS5 and then buy the PSVR 2 -- you're ready to rock and roll, and hold a crowbar -- in Half-Life: Alyx on PlayStationVR 2. 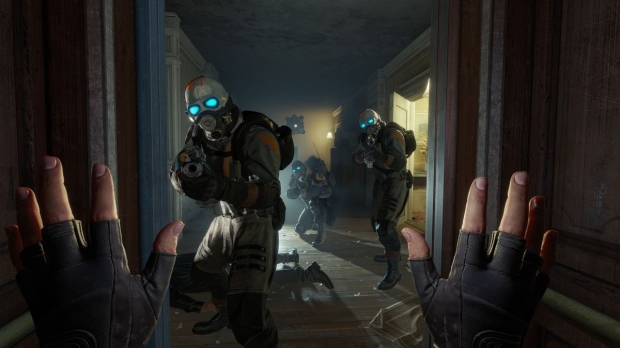