NASA recently launched the extremely fragile and expensive James Webb Space Telescope, and now the agency has given an update on the timeline for its unfolding process.

NASA has taken to its blog on its website as well as its social media to announce that the team behind Webb has decided to focus on optimizing Webb's power systems and developing a deeper understanding of how the new observatory operates in space.

According to NASA, the Webb team will begin the sun shield tension activities no earlier than Monday, January 3, as this new timeline will ensure that the space telescope has the highest possible chance of a smooth next step in its unfolding process. NASA explains that it's taking a very simple approach towards the extremely complex unfolding system, and that is keeping mission operations "focused on as few activities as necessary at a time".

"Nothing we can learn from simulations on the ground is as good as analyzing the observatory when it's up and running. Now is the time to take the opportunity to learn everything we can about its baseline operations. Then we will take the next steps," said Bill Ochs, Webb project manager, based at NASA's Goddard Space Flight Center.

"We've spent 20 years on the ground with Webb, designing, developing, and testing. We've had a week to see how the observatory actually behaves in space. It's not uncommon to learn certain characteristics of your spacecraft once you're in flight. That's what we're doing right now. So far, the major deployments we've executed have gone about as smoothly as we could have hoped for. But we want to take our time and understand everything we can about the observatory before moving forward," said Mike Menzel, of NASA's Goddard Space Flight Center, Webb's lead systems engineer. 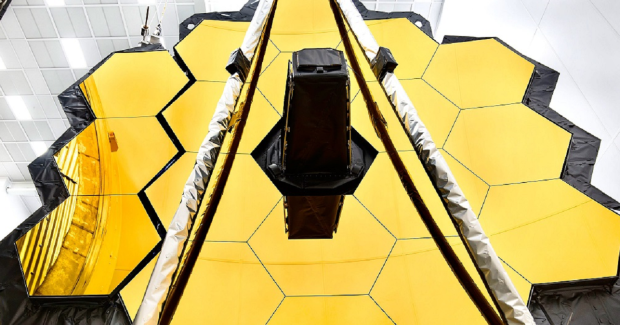