Intel didn't have too much to show off in regards to its Xe-based Arc Alchemist desktop GPUs at CES 2022, but it did talk more about its supersampling technology -- Intel XeSS -- and had some rather large announcements.

Intel Arc graphics cards will work with XeSS but so will competitors' graphics cards, with Intel confirming that you'll receive more performance with its Arc Alchemist + Intel Core CPUs -- especially its new Alder Lake-based 12th Gen Core CPUs. But the bigger announcement was that Hideo Kojima's masterpiece Death Stranding Director's Cut, being one of the first with Intel XeSS support.

We now know that game developers including Ubisoft, IO Interactive, 505 Games, Kojima Productions, and PUBG Studios are stepping up to support Intel XeSS (meaning lots of money has exchanged hands) with many new games coming in 2022 with Intel XeSS support, especially with its Xe-based Arc Alchemist graphics cards launching this year.

Kojima Productions and 505 Games explain: "Today is a super exciting day in our lands, as we bring news we know many of you have been anxiously waiting for! KOJIMA PRODUCTIONS and 505 Games are absolutely delighted to announce that DEATH STRANDING DIRECTOR'S CUT will launch simultaneously on both Steam and the Epic Games Store in Spring 2022". 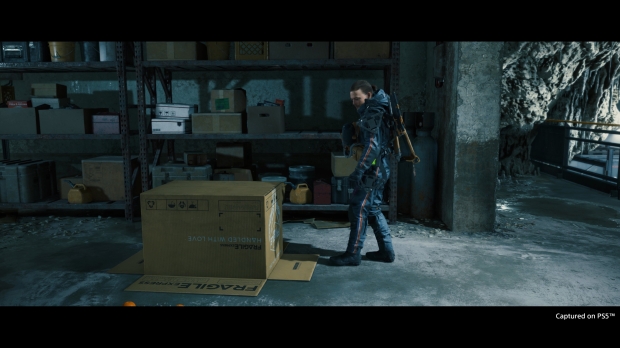 "We know our wonderfully passionate PC community have been asking for DEATH STRANDING DIRECTOR'S CUT for quite some time now, so we're thrilled to be able to confirm its existence today".

Here's a full list of all of the game studios that have announced Intel XeSS support: 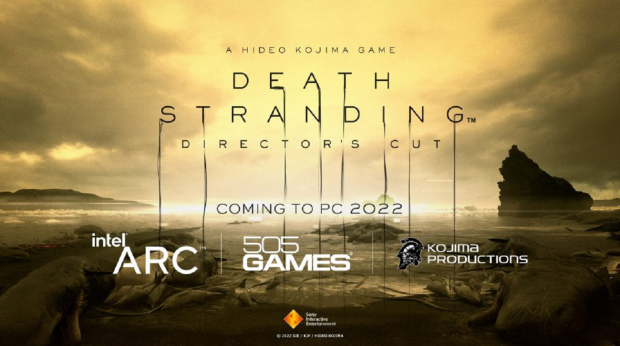