Months after the PS5 release, Death Stranding Director's Cut is finally coming to PC with a ton of QoL changes. 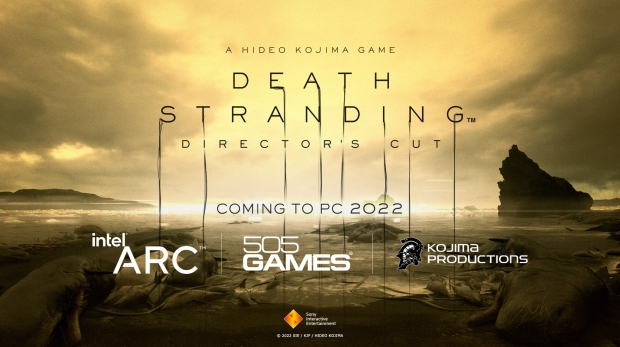 Holding off on Death Stranding was a wise decision, especially now with the Director's Cut on the horizon for PC. This will be the definitive version that makes big improvements over the original 2020 release. The changes are so significant that the original game is obsolete and there's no real reason to buy the base game now. For more info on the changes, click here.

505 Games and Kojima Productions have announced the Death Stranding Director's Cut is coming to Steam sometime in 2022. There's no release date, price, or details on a possible discount for existing owners available just yet.

Sony allowed PS4 owners of Death Stranding to upgrade to the Director's Cut for $10, however any kind of discount or upgrade path will likely be up to 505 Games. Given their handling of the Control situation, this might not happen.

KOJIMA PRODUCTIONS and 505 Games are absolutely delighted to announce that DEATH STRANDING DIRECTOR'S CUT will launch here on Steam in Spring 2022.

The game had sold 5 million copies on PS4 and PC as of July 2021, and is expected to get another nice sales surge with the director's cut re-release on PS4, PS5, and PC.