Death Stranding is a success with 5 million copies sold combined on both PlayStation 4 and PC, but the game didn't hit those numbers nearly as fast as other popular first-party PlayStation games. 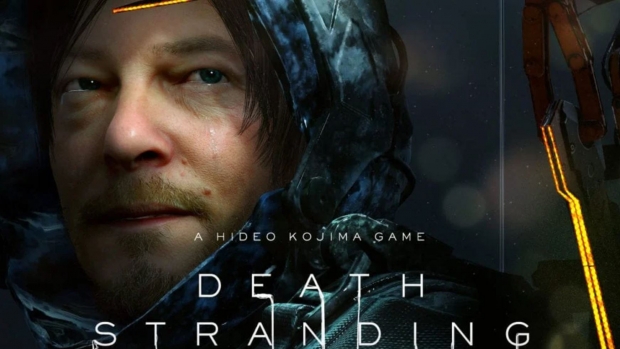 Kojima Productions today announced Death Stranding has sold over 5 million copies on the PlayStation Store, Steam, and on store shelves. The PC version of the game also made 505 Games $27 million in 2020. 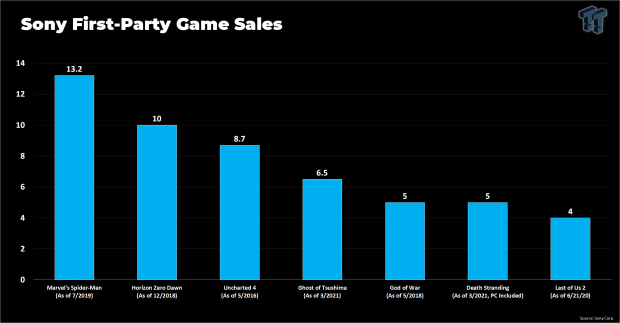