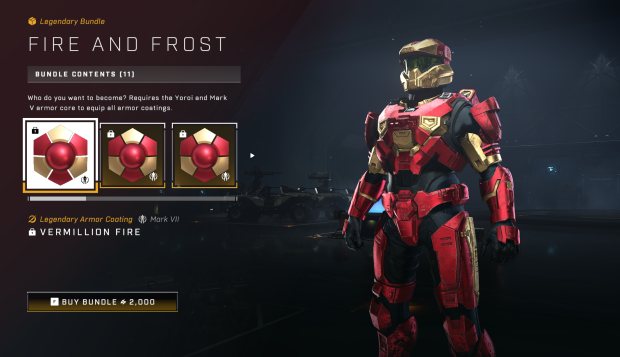 343i is apparently trying to capitalize on someone else's billion-dollar IP, but unlike Fortnite, neither 343 Industries nor Microsoft have attained the rights to do so. The new $20 Fire and Frost cosmetic pack includes armor skins that are instantly recognizable to Marvel fans. The Vermilion Fire skin is an almost perfect match to the old-school red-and-gold Iron Man getup worn by Tony Stark in countless comics and a galaxy of films. 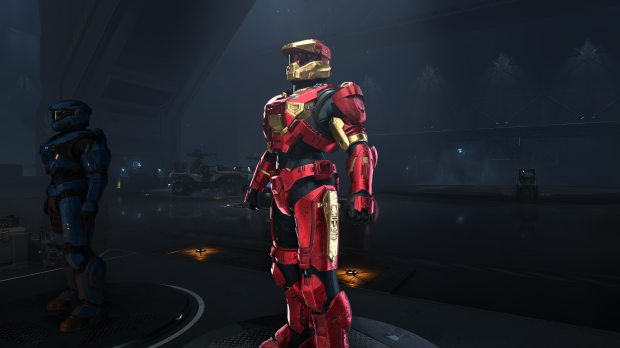 While this isn't exactly grounds for a copyright lawsuit, Halo fans seem eager to buy the cosmetic pack. Enticing players with fancy new armor coatings isn't new, but it also helps that Halo Infinite's base armor colors are faded and drab, while the premium Iron Man-esque skin is shiny, new, and visually impressive. Who doesn't want to play as Iron Man in their favorite shooter?

Despite all the praise for the coating's overall look, fans are criticizing 343i for charging $20 for a cosmetic-only bundle. The general consensus is that, while the armor is cool looking, it's just way too much.

That's been a major theme for Halo Infinite's monetization since launch and the studio hasn't done much to alleviate the adamant furor surrounding the free-to-play game's over-monetized, under-valued, and non-rewarding progression content. 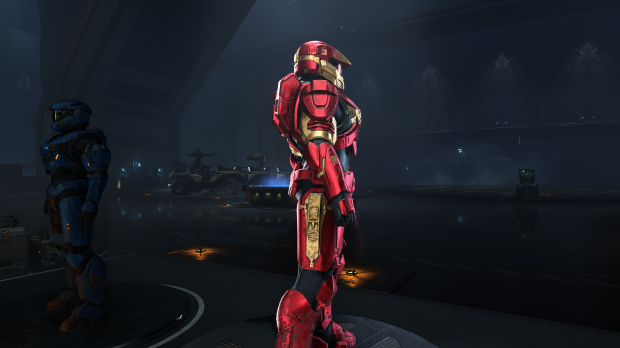 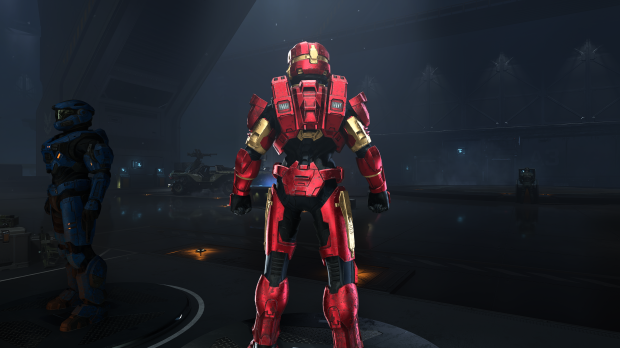 Maybe things will change in 2022, however making new armor skins and cosmetics is not easy. In fact, it's one of the most costly things a studio can do.

Making any kind of new in-game armor is very expensive and time consuming, and it's only natural that 343i would want to sell these kinds of things, especially since the game's entire post-launch revenue streams are built entirely on new cosmetics.

We've been told by multiple developers that creating new armor sets is very tough. Each cosmetic "skin" is actually a separate armor texture and model that's been outfitted with a different base coat. It's not the same model with a new color--it's a new model entirely, a new model that has to fit perfectly and not glitch up.