As Bitcoin is struggling to maintain the $48,000 price range, the famous cryptocurrency has reached a major milestone in its history. 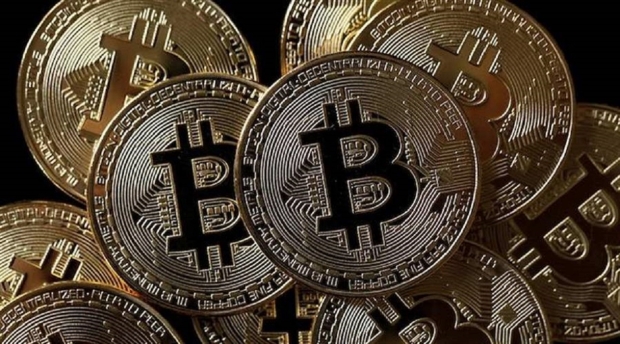 A report from CoinDesk states that Bitcoin's circulating supply has crossed the 18.89 million Bitcoin mark, which means that 90% of the total 21 million supply of Bitcoin has successfully been mined. It took 12.9 years to mine 90% of the total supply of BTC, with the first Bitcoins being mined on January 9, 2009.

According to the publication, it will take a staggering 112 years to mine the remaining 10%, with the estimated time frame for completion is sometime in February 2140. Bitcoin's value has been in a downwards trend ever since it reached its new all-time high of $69,000 back in November, and with the digital asset already down 30%, some are wondering if the range the coin is currently sitting at is the bottom. To find out more, check out the below link.

Read more: Bitcoin price takes another hit, but have we reached the bottom?

"The Bitcoin circulating supply has now passed 18.9M BTC, which is 90% of the total 21M coins that will ever exist. It took 12.9yrs to mine the first 90% of the supply and will take approximately 112yrs to mine the remaining 2.1M," Glassnode noted.