Dr. Disrespect is making video games alongside some of the most well-known shooter developers in the industry.

Dr. Disrespect's new game development studio is called Midnight Society, and is made up of FPS veterans like ex-Halo sandbox designer Quinn DelHoyo, who worked at 343 Industries for 9 years, and Robert Bowling, a six-year Infinity Ward veteran who helped shape the modern Call of Duty franchise. Both DelHoyo and Bowling are co-founders and will serve as creative director and studio head, respectively.

Midnight Society's first project is (you guessed it) a competitive multiplayer game, likely a shooter. The studio is hiring multiple new roles including marketing, engineering, combat designers, and artists. What's interesting is the devs say they will gather feedback from fans in order to shape the game, not unlike an early access title. 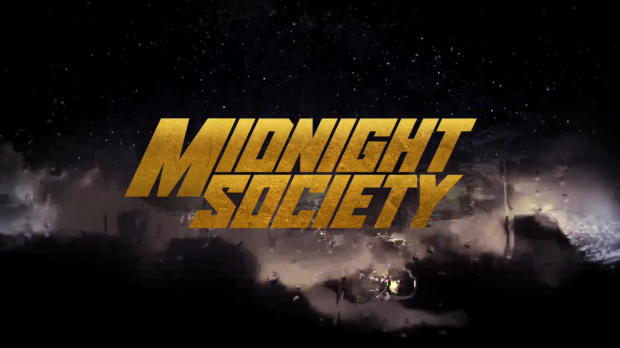