Halo Infinite is so controversial that the official Halo subreddit has been forcibly locked down to curb abuse. 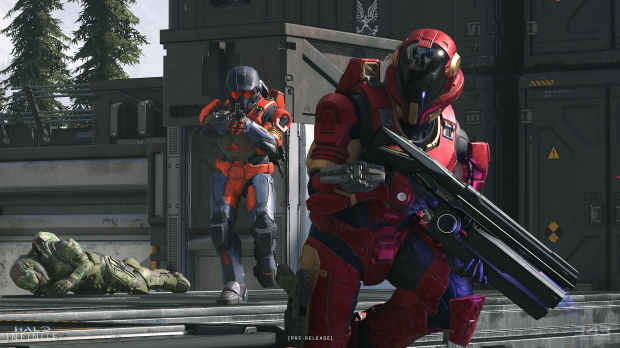 Like Cortana, the Halo Reddit has gone rampant. Mods have temporarily quarantined the subreddit like a sick, wild animal to prevent any more doxxing and death threats breaking out--and to relieve some of the extraordinary amount of pressure that 343 Industries is currently facing for Halo Infinite's widely-contested features.

"On all sides this has absolutely gone on long enough and spiraled out of control," r/Halo mod -343-Guilty-Spark said.

"The amount of toxicity on the sub from both sides has made it impossible for people to have civil discussions, which is what the mod team strives for regardless of opinion. Some users on the sub have even been responsible for doxxing and death threats. We're temporarily putting the sub on lockdown so people can hopefully settle down a bit and we can hit the reset button before launch." 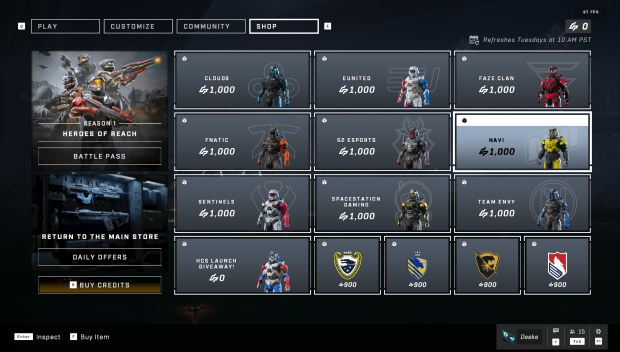 Thousands of Halo gamers are currently lambasting 343i for Infinite's progression and monetization systems, with many criticizing the pricing schemes, in-game challenge systems, and other reward-based mechanics.

The subreddit has become an echo chamber and the phrase "beating a dead horse" is quite apt here as many of the same points are brought up over and over, however the mods say they will not remove any criticisms and will instead take down any low-effort posts.

At the same time, 343i managers have responded by saying they're currently listening and working on fixes...but more widespread and larger changes--like those to the progression system--will taken longer because of the "complexity" of the game.

Halo Community Director Ske7ch has promised that a new Halo Infinite MP playlist system is coming, and that the team is working on ways to change the challenge system.

This leads us to believe Halo Infinite multiplayer will stay in beta for a long, long time.