Geoff Keighley responds to and clarifies controversial statements he made to the Washington Post about speaking out on Activision-Blizzard's harassment issues live on stage at The Game Awards 2021. 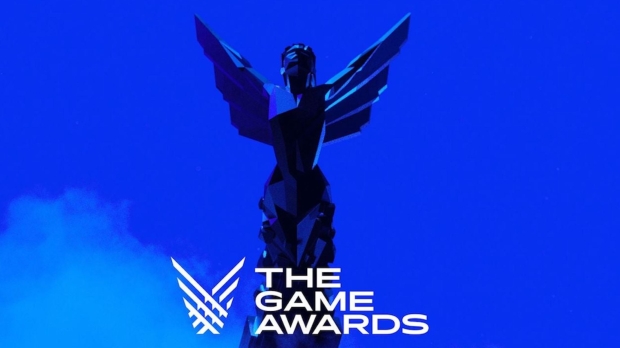 On Twitter, Keighley points out that Activision-Blizzard will not be involved in the actual The Game Awards 2021 show. There will be no reveals, trailers, or content showcasing Activision-Blizzard games and products during the show itself--instead, the problematic publisher will only be included in the listed nominees.

"Beyond its nominations, I can confirm that Activision-Blizzard will not be a part of this year's The Game Awards. The Game Awards is a time of celebration for this industry, the biggest form of entertainment in the world. I also realize we have a big platform which can accelerate and inspire change. We are committed to that, but we all need to work together to build a better and a more inclusive environment so everyone feels safe to build the world's best games.

"There is no place for abuse, harassment or predatory practices in any company or any community."

It's worth noting that Activision is only included in two nominee categories: Best Ongoing, which includes Warzone, and Best Esports Game that includes Call of Duty.

The Game Awards 2021 will premiere on Thursday, December 9 at 8PM EST.