Halo Infinite is getting playlists by the end of year, 343 Industries has confirmed. 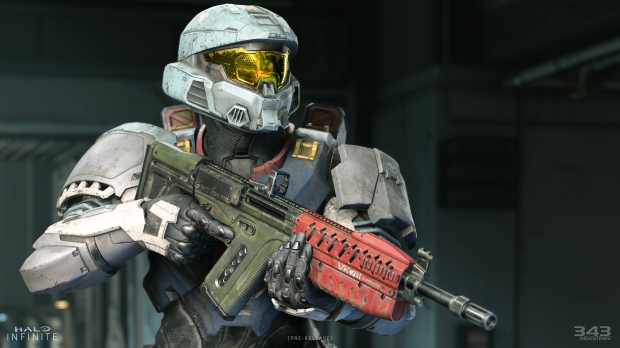 Halo Infinite is missing a lot of core features and has a lot of problems--that's why it launched as a beta and not a fully-fledged game. 343i has been collecting tons of feedback and info from fans and now plans to utilize what they've learned into new updates and content.

One of the first major complaints as the lack of playlists for Halo Infinite. Gamers can choose between Social 4v4 games, ranked play, big team battle, and 4v4 bot matches. The social playlist has randomized gametypes that serve up things like oddball, capture the flag, slayer, and territories, but gamers want more control over what they play--especially if they're trying to complete challenges to rank up. 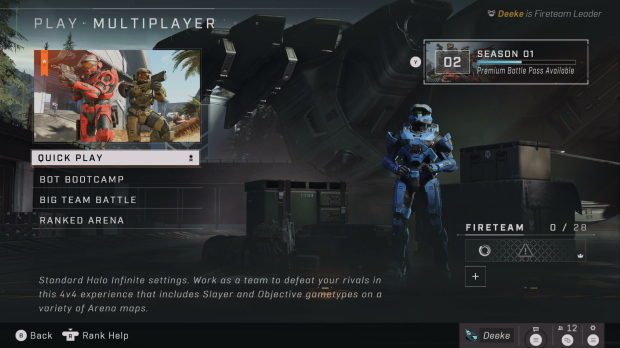 Luckily 343i is on the case. Halo community manager John Junyszek says 343i devs are working on adding new playlists for fiesta, the fan-favorite SWAT, and FFA by the end of 2021:

"We've been reading your feedback, and we're working on plans to add Fiesta, Tactical Slayer (SWAT), and Free-For-All playlists as we speak. They won't land by Dec 8, but the team is pushing to get them in before the end of year."

By far the biggest issue with Halo Infinite is the progression and customization systems used in the game, which put emphasis on grinding with very little satisfying rewards--especially if you play solely as a free player.