After an initial delay in the scheduled spacewalk due to space debris, astronauts above the ISS have successfully ventured out to fix a faulty antenna. 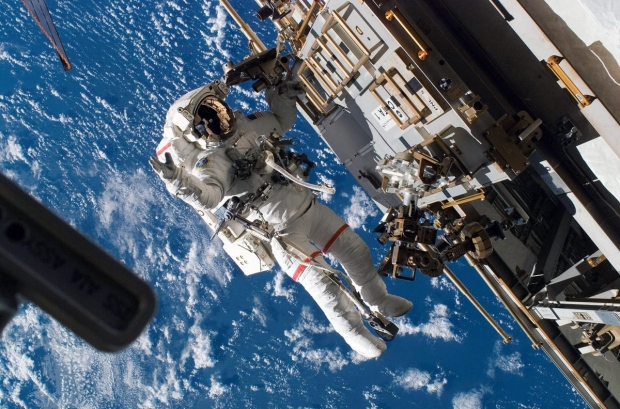 Two astronauts made the walk to repair the faulty S-band Antenna Sub-assembly (SASA) during U.S. EVA-78 (extravehicular activity) as part of the Expedition 66 mission. Routine testing initially detected the defective antenna when Mission Control in Houston experienced issues with the S-Band string 2. NASA determined the antenna would need to be repaired or replaced.

Ultimately it was decided replacement was the more economical option, and it was scheduled to take place on November 30th, 2021. However, 5 hours before the initial spacewalk was due to be undertaken, it was rescheduled for fear of a collision with on-orbit space debris. It has not been confirmed if this is related to the debris leftover from the recent Russian anti-satellite test that forced ISS astronauts to take shelter.

Beginning at 11:15 UTC on December 2nd, the operation spanned 6 hours and 32 minutes, officially ending at 17:47 UTC the same day, and was a complete success. The spacewalk was Thomas Marshburn of the European Space Agency's (ESA) fifth EVA alongside NASA's Kayla Barron, who was experiencing her first EVA. The event marks the 245th spacewalk in the course of assembly and maintenance of the ISS, and according to NASA, astronauts and cosmonauts have spent a collective 64 days, 12 hours, and 26 minutes outside the space station. 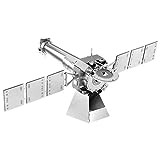