We all want it to happen, and we all fear it will never happen... Half-Life 3 will never come out.

McVicker added that Valve is full steam ahead on its portable gaming handheld, with the Steam Deck having Valve's full attention so that games work extremely well with most games.

Disappointing, as I would have loved to have played a continuation of Half-Life: Alyx at the very least... while if Half-Life 3 ever does come out, I want it to be absolutely two-decades-worth-of-waiting revolutionary. 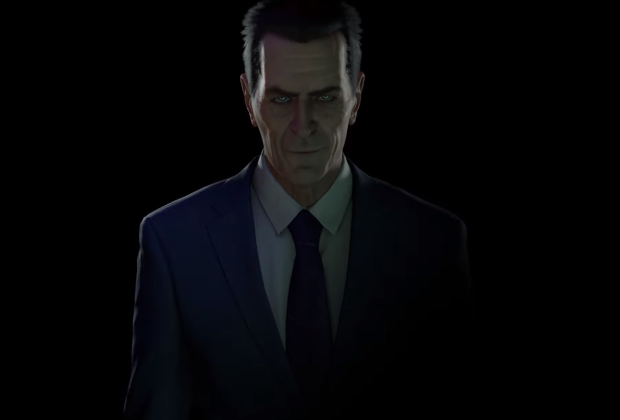 But then back in March 2020, Valve themselves said that Half-Life: Alyx was just the beginning of Half-Life's resurgence. At the time, Game Informer interviewed Valve's Robin Walker, who explained: "We absolutely see Half-Life: Alyx as our return to this world, not the end of it. Half-Life means a lot to us, and it's been incredibly rewarding to refamiliarize ourselves with its characters, setting, and mechanics".

Valve's Dave Spreyer spoke with The Verge in 2019, where he said: "It's probably no surprise that many people at Valve have been wanting to get back to the Half-Life universe for a long time, and this experience has only reinforced that. In the process of creating Half-Life: Alyx, we've had to explore new ways to tell stories with these characters and this world, and we've discovered a lot of new gameplay experiences that go beyond what we've been able to do before".

"Of course, we'll have to wait and see how people react to Half-Life: Alyx once it's out, but we'd love to continue pushing forward"