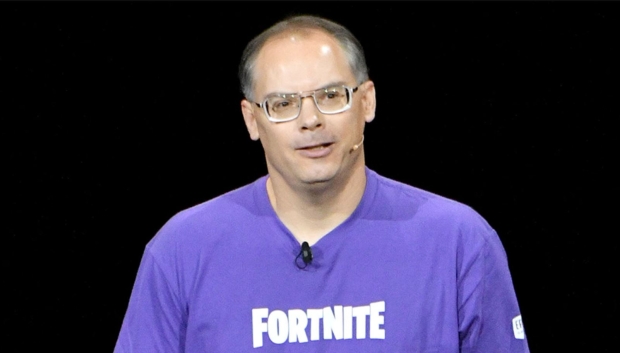 That's essentially the driving force behind the Metaverse, gaming's newest buzzword that's being bandied about by the likes of Facebook (who believes so strongly in the Metaverse they changed their name to Meta), Google, Microsoft, and Epic Games (and a concept originally envisioned by novels like Ready Player One). The Fortnite-maker has ambitious plans for the Metaverse and is buying up key companies like Harmonix to "make music for the Metaverse."

Epic Games Tim Sweeney is confident the Metaverse will be a significant money-maker that contributes strongly to the global economy. The trade off is that it may take multiple decades before the nascent technological concept becomes the next frontier in entertainment.

"The metaverse is a 3D social entertainment platform . Some early examples of games that aspire to be the metaverse are Roblox, PUBG, and Fortnite. Over the coming decades, the metaverse has the potential to become a multi-trillion dollar part of the world economy, open to all companies around the world as equals," Sweeney said at the Global Conference for Mobile Application Ecosystem Fairness in Seoul, South Korea.

The idea would be to combine video games, digital sales, film, TV, AR, VR, and practically every interactive entertainment medium into one ecosystem with multiple storefronts and monetization points. Microtransactions, targeted ads, the works. Some games may find this to be a kind of digital hellscape bent on simply milking consumers dry of their earned wages.

The panel was focused on digital fairness, and Sweeney had some choice words of warning against Google and Apple having anything to do with the Metaverse:

"Apple and Google policies ban other companies from creating the metaverse so they can dominate it themselves and tax it. We must not allow these two companies to control our digital lives."

Read Also Xbox is officially coming to the metaverse